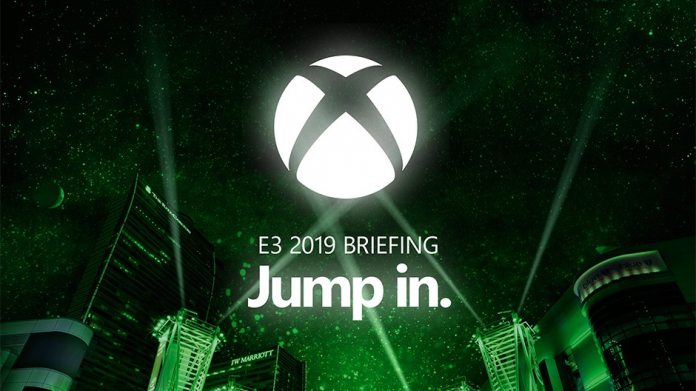 There are countless reasons for gamers to tune in to Microsoft’s E3 2019 press conference, but the company is trying to influence their platform of choice. While the natural choice for many will be Twitch or YouTube, the Xbox creator is once again offering rewards on its own streaming service.

Like last year, those who can’t attend the event in person will be able to get rewards via the Xbox MixPot program. Those viewing on Mixer have the chance to win DLC for a number of titles, so long as they’re logged in and watching at the time of the show.

MixPots are available in a limited quantity, so not everyone watching will get a reward. Priority will go to the first qualified viewers, though you won’t have to watch the entire event to get a Pot.

Microsoft is yet to reveal the exact rewards that will be available aside from those watching the Sea of Thieves: Mixer invitational on June 10. Those fans will get the Onyx Four Pack, which includes a dark themed compass, bucket, shovel, and tankard.

Though Microsoft’s hypes its press conference every year, this one is a crucial point in its history. Sony will not be attending E3 this year, meaning all eyes are on Xbox and industry publishers.

It seems it will have a lot to offer. Gamers can expect details of its game streaming service, xCloud, and how exactly it plans to compete with Google Stadia. Microsoft also has a massive open world RPG in works which is rumored to be Fable IV.

Other than that, we can expect more news about Halo: Infinite, a new Forza game, and possibly new acquisition announcements. Last year, Microsoft announced the purchase of Playground Games, Ninja Theory, Undead Labs, and Compulsion Games.

Recent rumors peg a buy of Relic Entertainment, the developers behind Age of Empires IV. The company acquired Pillars of Eternity creators Obsidian Entertainment late last year and is shaping up to have an incredibly strong first-party offering.

Still, the bread and butter of any good E3 conference is a console. Some rumors suggest Microsoft will tease its next-gen Xbox, but they’re far from definitive. What is confirmed is that a grand total of fourteen first-party Xbox Game Studios titles will be in the show.

Like last year, we can also expect a return of CD Projekt’s highly anticipated Cyberpunk 2077. Rumors pegged a 2019 release for the game, but Kotaku’s notoriously reliable Jason Schrier recently said it won’t launch this year.

Either way, E3 2019 is shaping up to be a strong one despite the lack of Sony. The fact users can get free goodies just by watching will be a nice bonus.