Intel has debuted the newest generation of its processors. At Computex this week, the company showcased its 10th generation (10nm) Ice Lake silicon. In its launch, Intel says the new chipsets will be introduced in new laptops and PCs this year, with other devices to follow.

As you would expect through a new generation, the processors get plenty of new technology. Intel points out the 10nm chips have been developed on the company’s Sunny Cove architecture for Core i9 and Core i7.

Also at Computex, the chipmaker integrated Thunderbolt 3 support for Intel Wi-Fi 6 Gig+. This support is the first time such support has been introduced, allowing three times faster wireless speeds.

Microsoft is rumored to be leveraging Intel’s new 10nm Ice Lake 10th generation processors in its upcoming Surface Pro 7. While it is not clear when the device will launch, it makes sense for Microsoft to use the absolute latest processing power.

While many outlets are reporting the Surface Pro 7 will launch this year, I am less inclined to go with that assessment. A 2020 launch seems more likely, especially considering Microsoft is rumored to be planning a Pro 6 upgrade for this summer. 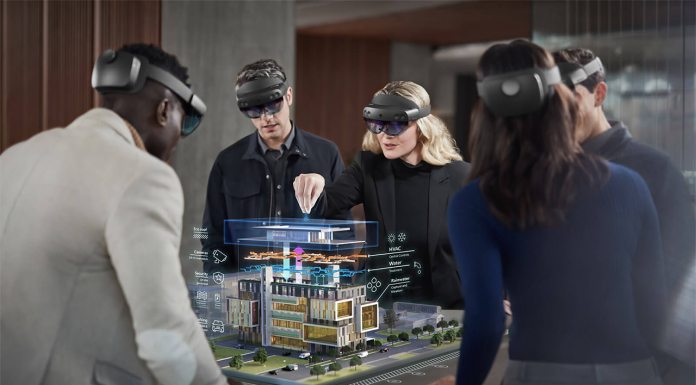