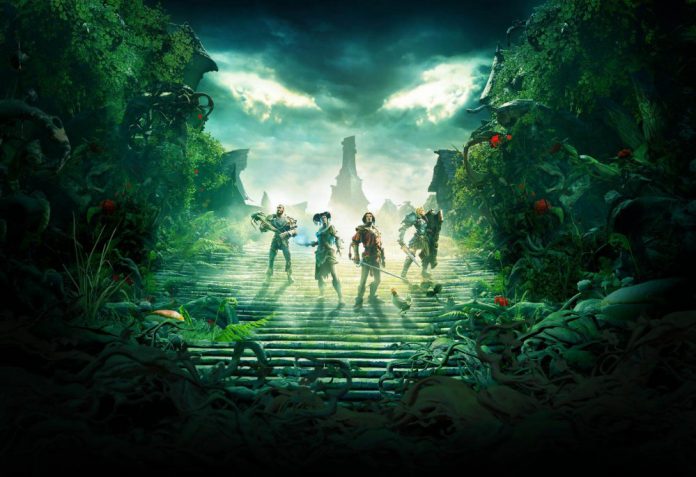 Fable 4 made an appearance as a supported game on Microsoft’s Mixer streamer site shortly after rumors of an E3 2019 announcement. Fans were excited to see the title, which has reportedly been in development by Forza’s Playground Games, but all is not what it seems.

Though Fable 4 does appear as a search term in Microsoft’s database, its appearance is a far cry from an official confirmation. Mixer pulls its titles from Player.me, owned by SplitmediaLabs, creator of XSplit, rather than Microsoft.

Though Player.me rarely publishes incorrect entries, it’s not some kind of accidental slip up on Microsoft’s end. The company could have just been responding to the rumors, but it could also have information the general public isn’t aware of.

Meanwhile, a user on the NeoGaf forums who claims to be an industry insider said Microsoft will tease a Fable reboot for its nex-gen console. As proof of credentials, the user posted various journalist industry passes, though that alone is not enough to suggest they have access to such information. The fact Microsoft is working on a Fable game isn’t a particularly well-kept secret and it would be easy to extrapolate the information.

As a result, fans should be cautiously optimistic about a new Fable game. With the rumors presented so far, it wouldn’t be a stretch, but if it is in development, it’s unclear how far along it is.

Meanwhile, the source says we’ll get a gameplay reveal for Age of Empires IV,  a release date for Cyberpunk 2077, and the specs of Microsoft’s next-gen Xbox. All of this could have been extrapolated from previous rumors and is not an indication of credibility.

Either way, it’s worth re-iterating what sources told Eurogamer last year. According to the publication, Fable 4 will be a story-focused open-world action RPG, as usual, and will be the work of around 200 people at Playground Game’s Leamington Spa office.

At the time, Eurogamer’s sources said the title was early in development and that the studio was still ramping up to a triple-digit team. Based on that, it’s anyone’s guess if Microsoft will tease the title at E3 or wait until it has something more substantial to show.

E3 2019: Microsoft Will Show 14 First-Party Titles at Its Xbox Briefing 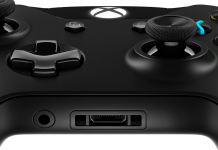 Microsoft Announced Four Acquisitions at Xbox E3, Here’s All of Them 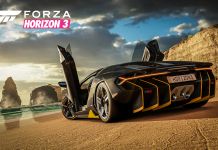 Forza Horizon’s Playground Games Set to be Acquired by Microsoft