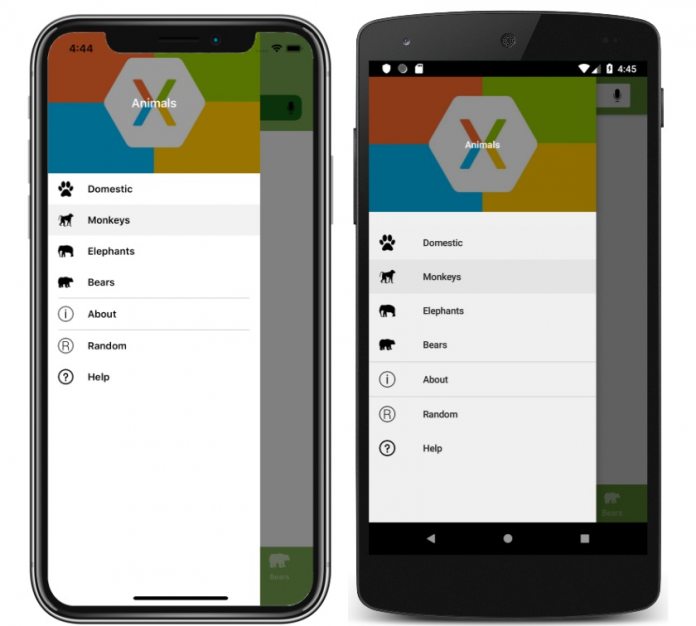 Microsoft has rolled out the newest version of its Xamarin.Forms solution, the company’s cross-platform UI toolkit. The services allows developers to create mobile applications more efficiently. The latest release brings Xamarin.Forms up to version 4.0.

“For the past year, Xamarin has been on a focused journey to improve your productivity by reducing your complexity when building cross-platform mobile applications,” Microsoft’s David Ortinau says.

“We learned from you that getting started with Xamarin.Forms should be easier and quicker, and that navigation is a constant area of frustration.”

The fruition of Xamarin development is a new feature for Xamarin.Forms called Shell. Microsoft says Shell removes much of the complexity during the development of mobile applications. It has some core features that all apps need, such as a single place for visual hierarchy of an application, and a common navigation UI.

Other features in Shell include a URI-based navigation scheme for moving to any page within an app. Elsewhere there is an integrated search handler.

While Shell will undoubtedly be welcomed by developers, it is not perfect. For example, it will only work with iOS and Android devices. That surprising considering Xamarin.Forms is available as a Windows 10 UWP app and Mac too.

Shell is part of the wider Xamarin.Forms 4.0, which also comes with a preview of a new tool called Visual. This tool makes building natural applications for Android easier, allowing dev’s to build services that look native on Google’s platform. 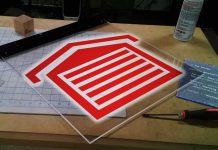 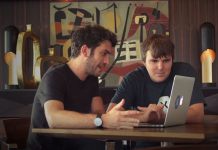 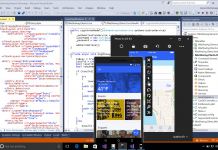