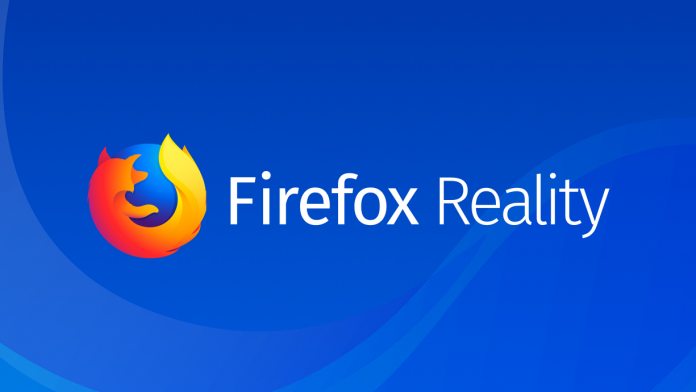 Mozilla says it is preparing WebRender to Firefox 67 users. The company will be launching the newest version of its web browser tomorrow (May 21). At the moment, only 5% of users are running Firefox 67 in preview under a stable release.

With the full roll out tomorrow, Mozilla will be sending out WebRender. While it will probably not reach all users straight away, but it is coming.

If you are unfamiliar with WebRender, it is also called Quantum Render. It is a new tool built with Rust and launched under Firefox Quantum in 2017. Sadly, the tool was not prepared properly at the time but has now reached maturity.

Mozilla’s Lin Clark explained the tool in a blog post at the time:

“With WebRender, we want apps to run at a silky smooth 60 frames per second (FPS) or better no matter how big the display is or how much of the page is changing from frame to frame. And it works. Pages that chug along at 15 FPS in Chrome or today’s Firefox run at 60 FPS with WebRender.”

Beta release notes for Firefox 67, Mozilla explains WebRender has been tested on machines running Windows 10. These PCs need to be running an NVIDIA GPU. Mozilla has not confirmed if the feature will be available for older Windows versions of other PCs.

Through this month, Mozilla has been busy dealing with issues with its current Firefox 66 release. The browser started randomly deleting extensions and a first patch did not stop the problem.

Users were also unable to add new extensions to Firefox 66. Mozilla confirmed the problem. It was caused because engineers forgot to renew signing certificates. The browser does not allow unsigned extensions, so all add-ons were disabled. It was an embarrassing mistake, but one that should have been easy to fix.

The company sent out Firefox 66.0.5 to finally fix the problem.