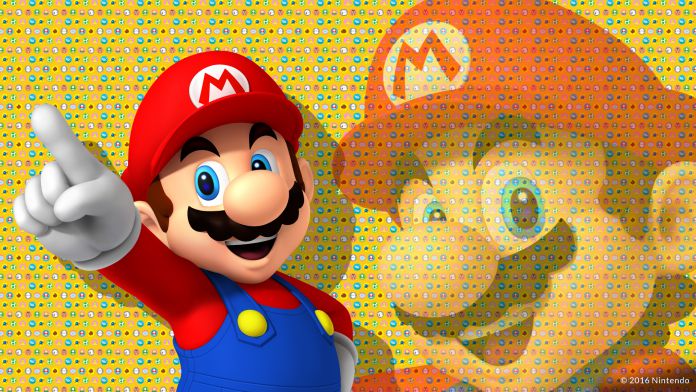 Microsoft seems to be positioning itself as a leader in cloud gaming beyond its own Xbox solutions. The company could be setting up a partnership with another major gaming rival. Just a week after announcing a cloud gaming collaboration with Sony, Microsoft could also be tying up a deal with Nintendo.

Reports suggest Microsoft maybe preparing a collaboration with Nintendo to focus on cloud gaming. The suggestion was made by gaming industry analyst David Gibson. Taking to Twitter, Gibson said the Japanese company is eager to work with Microsoft.

“Nintendo itself is looking also to work with MSFT Azure to offer its own streaming service in limited regions (JP, US, etc),” he said.

Microsoft and Sony’s partnership shocked many, but a deal with Nintendo would be more obsiouve. Indeed, Microsoft and the Mario company has remained solid despite a rivalry between Xbox on Wii/Switch consoles.

But also Nintendo itself is looking also to work with MSFT (Azure) to offer its own streaming service in limited regions (JP, US etc).

Nintendo and Microsoft have collaborated often, included on Cross Play support for Minecraft and Cuphead.

Microsoft’s Project xCloud and Azure cloud platform make it an obvious choice for cloud gaming solutions. Nintendo’s consoles have often been incapable of running triple A graphically intensive games as well as Xbox and PlayStation.

Leveraging cloud gaming would allow Nintendo consoles to play any title without having to handle the processing power.

As we reported last week, Microsoft and Sony struck a surprise deal to work together on Azure-based cloud gaming solutions. Sony and Microsoft will co-develop cloud solutions in Azure focused on gaming and entertainment.

“For many years, Microsoft has been a key business partner for us, though of course the two companies have also been competing in some areas,” said Sony CEO Kenichiro Yoshida in a statement. “I believe that our joint development of future cloud solutions will contribute greatly to the advancement of interactive content.”