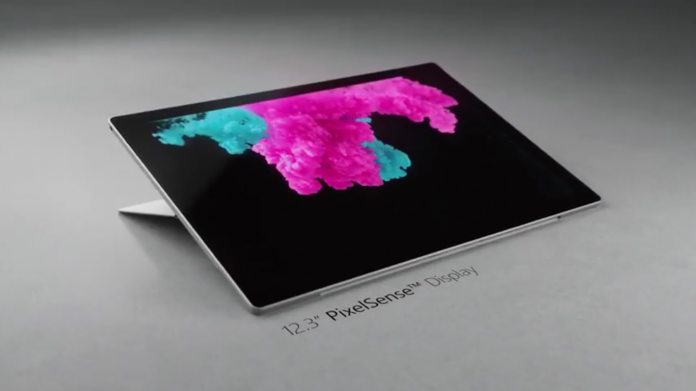 Microsoft’s Surface Pro 6 has been with us for less than a year, but the company is reportedly already working on an upgrade. While this won’t be a Surface Pro 7, the sixth-generation model is getting a spec bump later this summer.

The report points to Microsoft planning to include 16GB of RAM in a lower grade deal. At the moment, that amount of RAM is only available in the top of the range Core i7 variant.

Microsoft could create a new pricing category, with $1,399 the mooted cost of the Surface Pro 6 with 16GB of RAM and the Intel Core i5. As for the Surface Book 2, this same configuration will reportedly retail for $1,999.

Other specs for both devices include a 256GB SSD.

The information comes from a couple of listings from Best Buy in Canada. It seems the retailer pulled the trigger too early on these models and the listings have since been removed. Either way, both suggested Microsoft will roll out the new variants during mid-June.

Of course, they will be available from a range of retailers, including the official Microsoft Store.

It is worth noting the Pro 6 has only been available in some markets for a few months. While it launched in major markets like the U.S. and Europe last year, some markets waited until February for availability.

Weighing just 1.7 pounds, the Surface Pro 6 is sleek. However, Microsoft has still managed to get 13.5 hours of battery life from the 2-in-1. The entry level Pro 6 costs $899, which is the most affordable Surface Pro Microsoft has ever released.