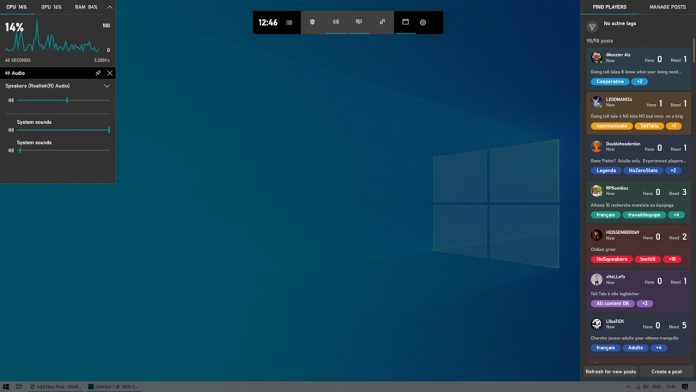 As well as basic functionality, the latest beta build lets player filter by game mode, communication preferences, and skill level. They can choose to play now or schedule for up to a week later.

Unfortunately, the supported games are quite limited at this time. Naturally, Microsoft has tied in its first-party titles, but also a number of the most popular multiplayer games. These include Anthem, Apex Legends, Counter Strike, League of Legends, Rocket League, Fortnite, Rainbow Six: Siege, the Division 2, and Destiny 2.

However, Microsoft recommends sticking to the most popular for the beta period, such as Sea of Thieves, Apex and Fortnite. It’s unlikely there will be a high volume of players utilizing the feature at this point, so its functionality will be limited.

There are also several bugs in this beta build that may put some off. Unless they turn off Windows notifications, users will experience two for each message and invite. Variable refresh rates stop working while a widget is pinned, though that should be resolved with the Windows 10 May update. Spotify may also stop working if used for hours at a time.

As well as LFG, this build debuts messaging improvements for Xbox Social chats. The app is now more PC focused, letting paste images into chats or drag and drop into the widget if it’s pinned.

On a personal level, I’ve been using the improved Game Bar since its launch. The app has gone from one I never use to a staple for performance metrics and audio adjustments. Its quick access to volume sliders has saved my ears from loud splash screens several times already.

Those interested in the new functionality can grab it from the Microsoft Store after enrolling in the Xbox Insider Program for PC. 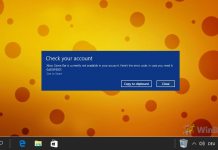 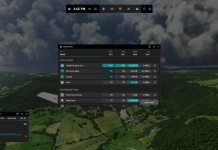