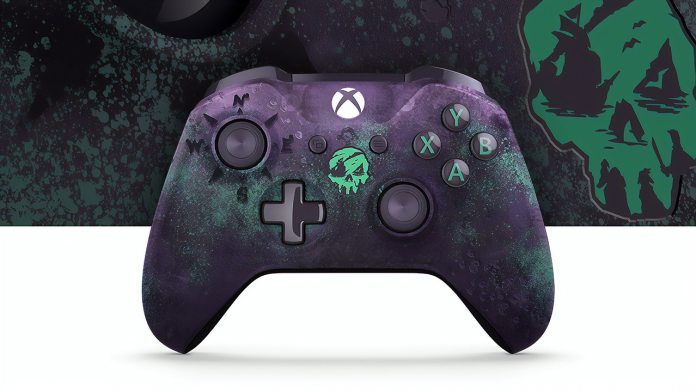 A Microsoft patent (via WindowsLatest) suggests several improvements to the sensitivity of its Xbox controllers. Published last week but filed in 2017, it describes methods to refine the dead zone and sensitivity scaling.

The dead zone is an area at the center of the joystick that won’t translate to movement. It means that at high sensitivity, minuscule movements while holding the controller won’t throw off the user’s aim. I don’t pretend to understand all of the other jargon, but the following flow chart simplifies the concept somewhat:

One problem is that dead zones can be unreliable as the center point a joystick rests at is not constant. Due to wear, springs, and user-related factors, the ‘middle’ point isn’t always the same. At the same time, adjusting dead zone inflection points can affect the sensitivity regions outside the dead zone.

Microsoft’s patent suggests several ways to address these issues and therefore improve controller responsiveness. However, it’s worth noting that these concepts may not necessarily make it to market. Improvements can often open issues of their own or be difficult to implement on a mass scale.

Even so, it’s good to see that the company is hard at work on its controllers. Earlier this week, we saw interesting concepts like a braille Xbox controller. The input method is generally less accurate than the mouse, but improvements like this could close the gap a little.