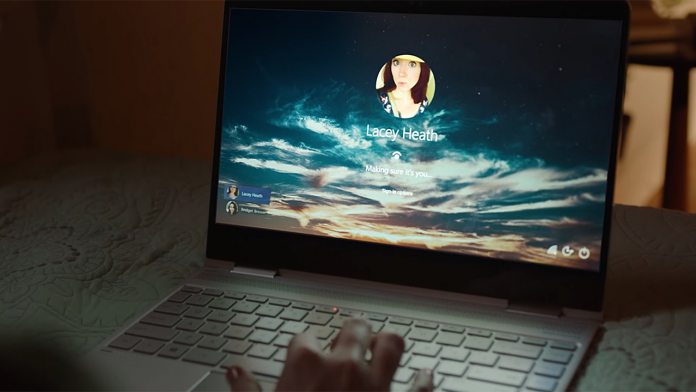 Microsoft’s Windows Hello Biometric system has received FIDO2 certification thanks to its May 2019 update. Improvements have prompted the FIDO alliance to endorse the passwordless login system for sites that support FIDO2 certification.

“Microsoft, a leader in the charge towards a passwordless future, has made FIDO Authentication a fundamental component in its efforts to provide users a seamless, password-free login experience,” said the alliance. “The Windows 10 May 2019 update includes support for passwordless FIDO Authentication via Windows Hello or FIDO Security Key on Microsoft Edge or the most recent versions of Mozilla Firefox.”

Like many, the tech giant believes passwords should be a thing of the past. The dated account authentication method makes it easier for hackers to access accounts and for users to forget their login details. With Windows Hello, it believes it can provide a solution that’s both faster and more secure.

“Our work with FIDO Alliance, W3C and contributions to FIDO2 standards have been a critical piece of Microsoft’s commitment to a world without passwords. Windows Hello was built to align with FIDO2 standards so it works with Microsoft cloud services and within heterogeneous environments. Today’s certification announcement brings this full circle, allowing organizations and websites to extend certified FIDO Authentication to over 800 million active Windows 10 devices,” said Yogesh Mehta, principal group program manager at Microsoft.

Windows Hello includes various authentication methods, including fingerprint and facial recognition. Though facial authentication could be bypassed on older builds, that’s no longer possible. It’s unclear which aspects are covered by the FIDO compliance.

Whatever the case, it’s a win for Microsoft’s authentication system, and should lead to the login becoming available for more websites. The functionality has been available in Firefox as of version 66, and will soon come to the Chromium Edge browser. 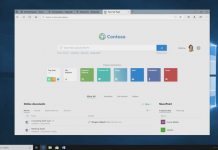