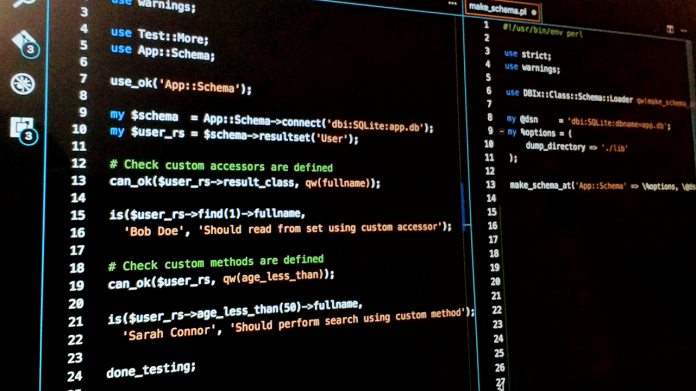 On the stage at Build 2019, Microsoft announced Visual Studio Online. Ok, this is not a new service but a rebranding of a service that has already received several name changes.

If you have been following Visual Studio for long enough, you will now Visual Studio Online made its debut many years ago (2013). However, Microsoft rebranded the service in 2015, calling it Visual Studio Team Services.

The company returned later with another rebranding, this time changing the service to Azure DevOps Services. In fact, that last transition only happened back in September 2018. Less than a year later, Microsoft has decided to revert back to Visual Studio Online.

There are some changes that make this latest name change logical. Azure DevOps brings several developer collaboration services under one roof, such as pipelines, private Git repositories, Azure Board, Repos, and Test Plans. That service will remain.

Visual Studio Online will now be a web-based companion to the full Visual Studio and Visual Studio Code services. Developers will be able to edit and manage code across platforms through their web browsers. Think of it as Visual Studio on the move.

While it won’t support the full functionality of VS, it will allow dev’s to handle quick tasks and join Live Sessions. They will also be able to handle request reviews in mobile situations.

Microsoft says Visual Studio Online is already available to users in preview. You can show your interest in joining the private preview by heading here.

Among the abilities of the service are: