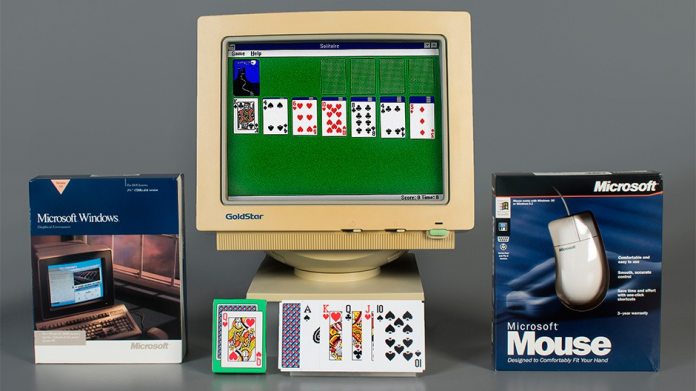 Microsoft Solitaire has been inducted into Strong Museum’s popular World Video Game Hall of fame. The game, which first launched in 1990, has graced millions of screens in its lifetime and is considered a strong part of Windows history.

As Xbox Wire’s Will Tuttle revealed, Solitaire has provided over 500 million bored players with entertainment in its lifetime, despite its humble roots. The game was initially formed as a way to teach Windows users to use the mouse, but quickly evolved into a hobby for many.

However, Solitaires crowning achievement may be its proof that the PC is a strong vehicle for traditional games. The popularity of a centuries-old card game likely inspired developers to bring others to the platform.

“The game proved that sometimes analog games can be even more popular in the digital world and demonstrated that a market existed for games that appeal to people of all types,” explained Jeremy Saucier, Strong’s assistant vice president for electronic games and interpretation. “In many ways, it helped pave the way for the growth of the casual gaming market that remains so popular today.”

The old version of Solitaire is not included in Windows 10 by default, another reason it’s well suited to a museum. However, the Microsoft Solitaire collection offers a modernized version of the suite introducing concepts like experience, as well as different game modes.

Microsoft Casual Games studio manager Paul Jensen says Solitaire has been localized into 65 languages over the year and sees play in over 200 markets, including Antartica.

The Strong Museum of Play holds around 12,000 iconic computer games, from Solitaire to SimCity, Warcraft, Sid Meier’s Civilization, and Sim City. Alongside Solitaire, the 2019 additions included Mortal Kombat, The Oregon Trail, The Legend of Zelda, Halo, FFVII, Pac-Man, and more. 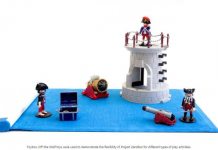 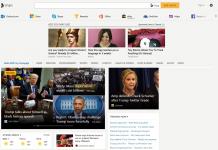 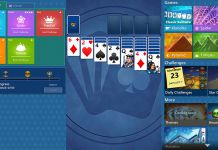