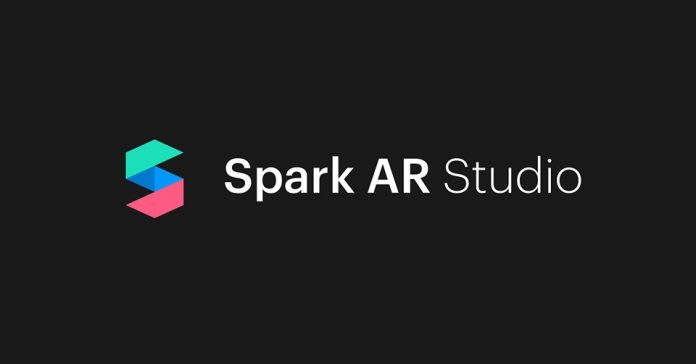 Microsoft is one of the leaders in augmented reality development thanks to its HoloLens hardware and related software. However, over the last year one major AR platform has been available on Apple Macs, but not Windows 10 PCs. That is changing this week because Facebook says its Spark AR Studio is landing on Windows.

Spark is a powerful AR software suite developed by Facebook. Since its inception two years ago, the company says over one billion people have used AR experiences on Facebook, Messenger, and Instagram.

All integrations were unavailable to Windows 10 users. Alongside the announcement of availability of Spark AR Studio on Windows, Facebook also dropped a slew of new updates.

Among the changes are the ability to be more creative with effects with a tool called Blocks. Essentially, the feature breaks projects into smaller and reusable chunks. It allows developers to take a more granular and modular approach.

Elsewhere, Spark has a new patch editor, which allows dev’s to perform more complex interactions with augmented reality effects. Facebook has also made it easier to test effects and access a richer audio experience.

“Create Effects More Efficiently with Blocks: We’re introducing a new feature that allows you to break a project down into small reusable chunks called “Blocks.” You can use Blocks to better organize your project, or you can create Blocks to help jumpstart your next project. We often see people in our Spark AR creator community sharing tips and code to help others with their AR projects, now they can share their Blocks too.

Updated Patch Editor Enables More Complex Interactions: A popular feature within Spark AR Studio is Patch Editor which makes it easy to add complex interactions to your AR effects. In the latest version of Spark AR Studio, we’ve rewritten Patch Editor from the ground up with a new UI and a foundation that will allow us to make it even more powerful with features such as Blocks and control over audio effects.

Easily Test Effects Across Facebook or Instagram: The Spark AR Player remains the trusted go-to app for creators and developers who want to quickly preview and iterate on their effects. However, we often hear that it would be helpful to test AR effects directly in a specific, targeted app. With this in mind, we added in-product testing to Spark AR Studio which helps you to quickly test your experience in either Facebook or Instagram.

Use Powerful New Audio Controls: We’ve added new features to the Patch Editor which make it possible to manipulate audio in a variety of ways, from shifting the pitch of a voice to making AR effects respond to sounds or the rhythm of music.”

Spark AR for Windows was announced at Facebook’s F8 developer conference by CEO Mark Zuckerberg. The conference is ongoing, but the company confirmed Spark AR alpha version is available now for testing.