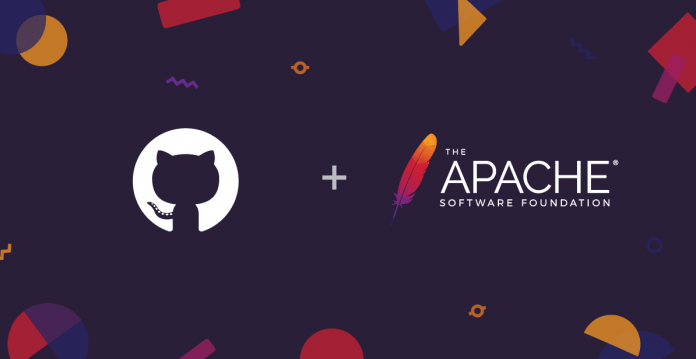 The world’s largest open source foundation is now on GitHub. On Monday, The Apache Software Foundation announced the successful migration of 350+ open source projects to the Microsoft-owned platform.

For scale, that’s a total of 200 million lines of code, maintained by 730 ASF members. The foundation says that though it previously had its projects on both Apache Subversion and Git, an increasing number of projects wanted to work via GitHub.

“In 2016, the Foundation started integrating GitHub’s repository and tooling, with our own services. This enabled selected projects to use GitHub’s excellent tools,” explained Greg Stein, ASF Infrastructure Administrator, in a blog post. “Over time, we improved, debugged, and solidified this integration. In late 2018, we asked all projects to move away from our internal git service, to that provided by GitHub. This shift brought all of their tooling to our projects, while we maintain a backup mirror on our infrastructure.”

Microsoft acquired GitHub for a massive $7.5 billion last year. It was a clear move by the company to emphasize its newfound commitment to open source. However, it was also clear the addition would bring it closer to the 28 million developers on the platform.

GitHub CEO Nat Freidman said his company is “proud to have such a long-standing member of the Open Source community migrate to GitHub”. He also talked of the mission to accommodate such communities by “addressing their unique needs”.

For its part, the Apache Software Foundation will continue to explore ways to expand the services GitHub provides. Stein says ASF worked closely with GitHub from 2018 to February of this year. It’s unclear if the decision game before or after the acquisition, but the company retains a large degree of independence either way.