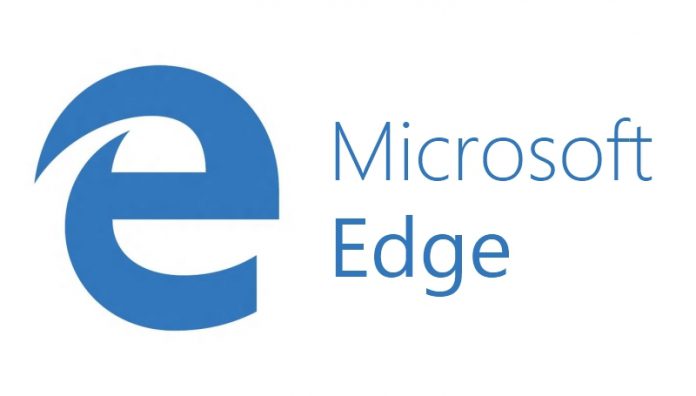 Earlier this month, Microsoft rolled out the preview of its Chromium Edge browser, which is underpinned by Google’s web rendering software. While only available for Windows 10 at the moment, Microsoft says the preview will be cross platform. It seems macOS users may be next in line for the preview.

Microsoft launched Chromium Edge saying it will come to Windows 7, Windows 8, and Windows 8.1, as well as macOS and other platforms. It now seems Mac machines will get preference over aging Windows PCs.

Some comments suggest Microsoft is neglecting older Windows versions in favor of a rival platform. However, if Chromium Edge comes to newer macOS versions before it does legacy Windows builds, it makes total sense.

Let’s not forget the company is cutting support of Windows 7 entirely next year and Windows 8/8.1 is little used.

When installing the preview on Windows Server 2016, WindowsUnited found a message stating the preview only supports Windows 10 and macOS 10.12 at the moment. The mac version has not been launched yet, but this message suggests it will soon.

As we have reported, there is a way to get the preview running on Windows 7.  Edge Dev and Canary users can access Chromium Edge on Win7, but the .exe files are hidden. This means when you visit the Edge Insider website you won’t see the installers.

The Edge preview is available in three development channels, Beta, Developer, and Canary. At the moment, only the Canary and Developer channels are open. This means the more stable and useable Beta releases are not arriving until an undefined date in the future. 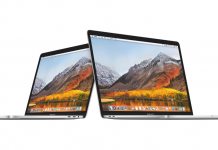 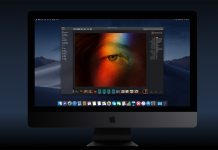