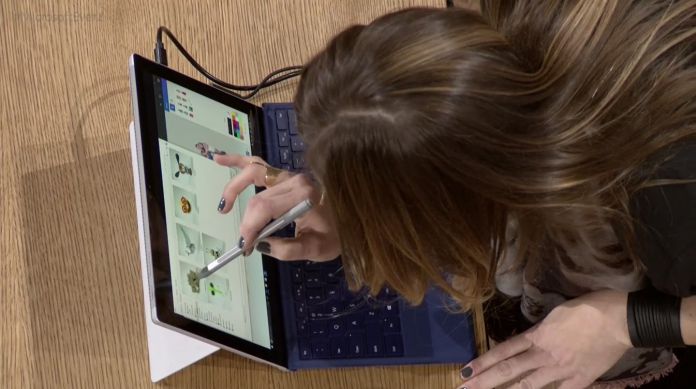 After months of removal warnings, Microsoft has confirmed that Paint will remain in Windows 10. At least, for the time being.

The company has been planning to ditch its 34-year-old legacy app for around two years. It was initially planned for the Windows 10 Fall Creators Update, but that fell through. Since, it’s been showing warnings that ‘Paint will soon be replaced with Paint 3D’. However, in recent Insider builds, that message has disappeared.

“Yes, MSPaint will be included in 1903. It’ll remain included in Windows 10 for now,” Windows program manager Brandon LeBlanc has now revealed on Twitter.

How Does Paint 3D Compare?

The reason for the delay isn’t clear at this point. It could be that Paint is still seeing a lot of use, or that Microsoft isn’t happy with the progress of Paint 3D. The plan was always to remove classic Paint as a default app, but make it available via the Store.

There has been a significant reaction to plans to remove Paint. Many see it as a vital part of Window’s history, while for others it’s a handy lightweight tool. Additionally, Paint has a simple UI that many are accustomed to.

Still, those are all elements that can be addressed via improvements to Paint 3D. The option for a simplified mode is certainly possible. Microsoft has continued to improve Paint 3D with design tweaks, performance improvements, and an intuitive 3D view.

Removing classic Paint would declutter the OS, though at 6MB in size it can hardly be considered bloatware. Its biggest harm is likely the comfortable dependence that prevents users from switching to Microsoft’s newer app.