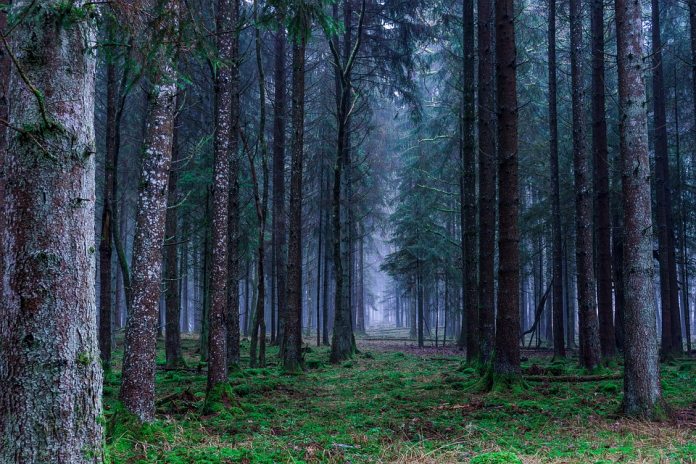 Microsoft has launched a new programming language that breaks some molds. Called Bosque, the language is unique in its implementation, according to lead developer Mark Barron.

Barron says Bosque is a “regularized programming model” that moves beyond structured programming. Microsoft says it will give developers more quality control, more productivity, and usher in a new era of developer tooling.

“The Bosque programming language is a Microsoft Research project that is investigating language designs for writing code that is simple, obvious, and easy to reason about for both humans and machines. The key design features of the language provide ways to avoid accidental complexity in the development and coding process. The result is improved developer productivity, increased software quality, and enable a range of new compilers and developer tooling experiences.”

Perhaps the biggest aspect of Bosque is it removed loops of any kind because it handles conditionals differently. Alongside the language, Microsoft debuted “Functors”, a feature that double as a loop in Bosque and can enhance software abilities.

In a research paper to accompany the launch, the company explains how Functors differ from loops while providing loops functions.

Developers who already work with TypeScript may see some familiarities when looking at Bosque. That’s because Microsoft has built the new language on derivatives of TypeScript, such as similar syntax and types.

You can find out more about Bosque by checking out the accompanying research paper. Alternatively, head to its GitHub page to start testing.