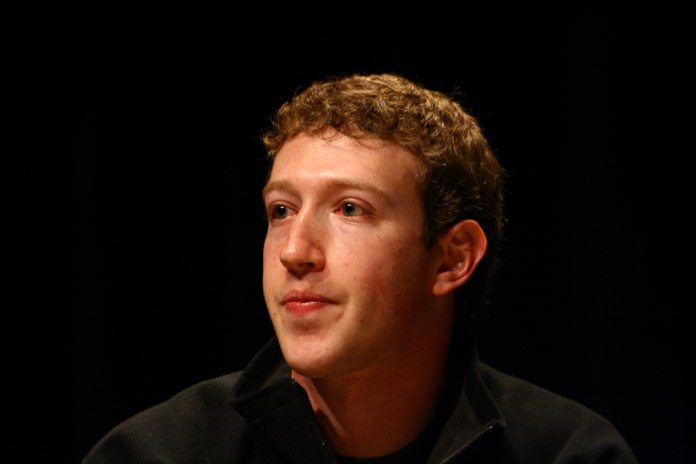 After the recent massacre in New Zealand recently, questions have been raised about Facebook Live streaming. Sensing governments are going to act to regulate the service, Facebook is taking proactive action.

A report by the Sydney Morning Herald says the social network will soon implement changes into how its live streaming service functions.

The terrorist attack in Christchurch, New Zealand last month shocked the world and was described by the country’s Prime Minister as New Zealand’s darkest hour. During the attack, a man livestreamed his rampage on Facebook Live as he claimed the lives of 49 people.

Worse was to come as Facebook could not act quickly enough to remove the video once the broadcast was over. The company confirmed the live broadcast of the Christchurch mass shooting was watched by 200 viewers and then 4000 joined once the livestream was over. From there, copies were made, then copies of copies until the video had been shared millions of times.

In a startling admission, Facebook said its AI is simply not powerful enough to prevent these kinds of situations from happening. Under upcoming changes, the network hopes it can shore up Facebook Live and ease governmental pressure over the service.

Changes will include blocking any user with previous history of hate speech from being able to go live. Facebook believes people who perpetrate these crimes would have left evidence that would allow the company to block them from streaming live.

The Australian government is meeting with Facebook next month. Among the country’s new legislation is a fine for companies that don’t work fast enough to remove terrorist content. Google and Twitter will also be involved in the meeting.