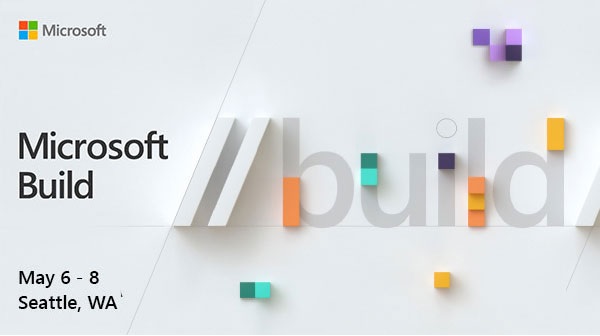 With less than a month to go before the doors open on Microsoft’s Build 2019 conference, the company is giving us more details of what to expect. Yesterday, Microsoft confirmed its schedule for the developer conference.

Included in the information is all the sessions attendees at Build 2019 can attend. However, it is worth noting this is still not the full complete schedule.

We know that just by doing some comparisons with previous years. So far for Build 2019, Microsoft has announced a schedule including 123 sessions. For last year’s conference, the company held 434 sessions. Needless to say, we think more are to come.

This is typically how Microsoft schedules the event. Again, looking at last year, the company scheduled some initial sessions before adding more a couple of weeks later. In other words, expect more sessions to hit the timetable over the coming week.

We guess Windows 10 May 2019 Update will feature at Build 2019 across the 21 Windows sessions announced so far.

Just this week, Microsoft decided to change the update launch and roll it out next month instead. The company said the decision was part of a strategy to ensure smother release builds of the platform. The rescheduled Windows 10 May 2019 Update coincides with Build 2019, so we expect its launch to be handled at the conference.

As for the event itself, as always it will be held in Seattle. This year, Build will be happening between May 6 and 8.

If you want to take a look at the schedule, you can find it here.