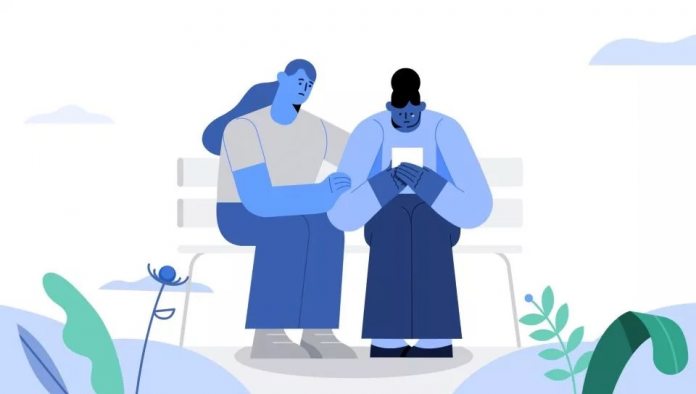 Facebook wants the old saying “gone but not forgotten” to mean something more in the digital age where we connect through social media. The company has increasingly been adding features for the deceased. On Tuesday, Facebook added more abilities to Legacy Contacts for when you’re dead.

If you are unfamiliar with a Legacy Contact, it is basically someone who will carry your good name forward on Facebook when you no longer can.

More controls are available to allow Legacy Contacts to manage a profile more intuitively. For example, a new manageable “Tributes” section has been added that allows friends and loved once to reminisce about the sadly departed.

“I had very close friends, particularly one, who had lost people and told me how important Facebook was to preserving their memories,” says Sheryl Sandberg, Facebook’s COO. “My friend Kim had lost her brother, he died by suicide, and she and her mother were not up to having a memorial service, so Facebook became that memorialization place for them.”

It’s interesting how Facebook is becoming a scrapbook of people’s lives. It is no longer about the here and now. Some users have been on the network over a decade and have 10 years’ worth of life and memories on their profile. From photos to life milestones like marriage, breakups, children, and more. The platform is now a snapshot of your life not just a glimpse into it.

The company says some users don’t leave a Legacy Contact and don’t specify what should happen to their content. Alice Ely, a product manager at the company, says this is a difficult situation for the as the network must decide between honoring a person’s privacy or allowing people to grieve.

“We have a hard stance against never allowing anybody to log into [someone else’s] account, but that’s exactly why we wanted to create a legacy contact to give [people] these controls to manage the profile after the person has passed away,” she explains.