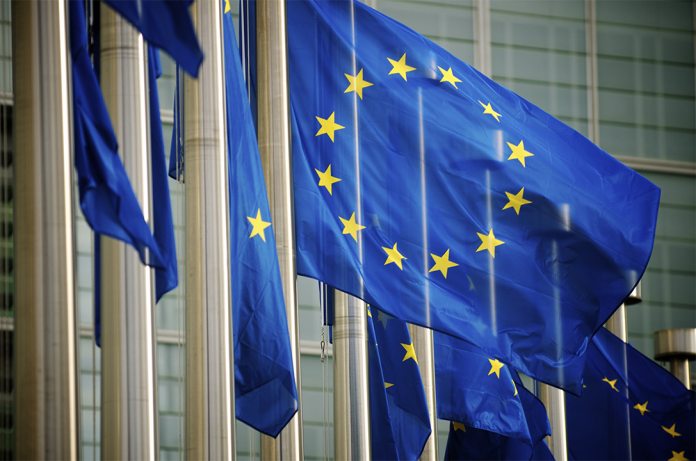 Facebook will adjust its Terms and Conditions in Europe after demands from the European Commission. According to a press release, the social media giant will bring its documents in line with EU consumer law, while providing clarity on how user’s data is used.

“Today Facebook finally shows commitment to more transparency and straight forward language in its terms of use. A company that wants to restore consumers trust after the Facebook/ Cambridge Analytica scandal should not hide behind complicated, legalistic jargon on how it is making billions on people’s data,” said Vera Jourová, Commissioner for Justice, Consumers and Gender Equality.

“Now, users will clearly understand that their data is used by the social network to sell targeted ads. By joining forces, the consumer authorities and the European Commission, stand up for the rights of EU consumers.”

The terms will tell users precisely what services Facebook sells to third parties that are based off user’s data.  It will also inform users how they can close their account and why accounts can be disabled.

Importantly, the EU is seeking to deliver these terms in a plain and understandable language. Facebook has previously been criticized for its use of ‘legalese’ to craft long terms that would take significant effort to sift through.

Facebook will say, for example, that its service is free due to its sale of targetted advertising which hinges on the data it collects from users. It will also clarify the right for users to appeal if their content is removed and acknowledge its responsibility in case of negligence.

The final stipulation is a clear reference to the Cambridge Analytica scandal, the EU even giving an example of “in case data has been mishandled by third parties”. Facebook has committed to these changes by June 2019, with the Commission keeping a close eye to make sure it implements correctly.