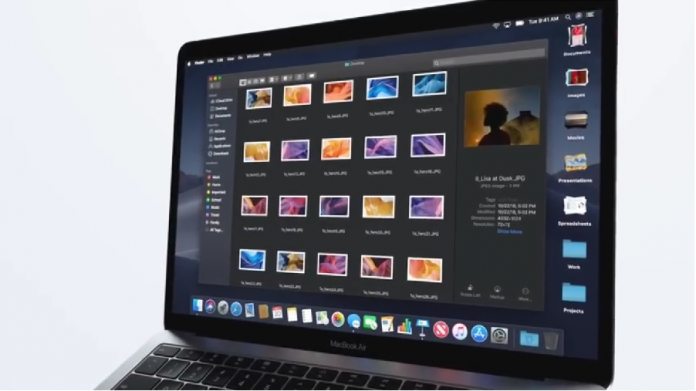 Many people believe Apple’s macOS cannot be a security risk. However, while its is more secure than Windows due to Apple’s closed-system model, macOS has its fair share of risks. Russian cyber-security firm Kaspersky Lab says the idea of the invulnerable Mac is myth. In fact, the company says cybercriminals have found a new way around the platform’s defenses.

The company describes how bad actors can place infected material onto an EXE extension and feed it to Mac. Yes, the same EXE files that only work on Windows, but the method is functioning.

To make matters worse, the malware is attached to a security solution calls Little Snitch Firewall. Users who believe they are paying to protect their Mac end up with infections.

Hackers loaded a version of the firewall with infections and sent to torrent distribution services. Interestingly, there is a MonoBundle folder inside the firewall that holds an installer.exe. Needless to say, this is unusual for Mac, as Kaspersky Lab points out:

“In fact, Windows executables are so unsupported in macOS that Gatekeeper (a security feature of macOS that prevents suspicious programs from running) simply ignores EXE files. This is quite understandable: It makes little sense to overload the system by scanning obviously inactive files, especially with one of Apple’s selling points being operating speed.”

Kaspersky Lab says this shows even macOS has its vulnerabilities and can be exploited. Furthermore, the company offers some advice to help users avoid such problems: