Rumors of a Google Pixel watch seem to crop up with every phone release, but things finally appear to be heating up. After its $40 million deal for smartwatch technology from Fossil, another patent has surfaced online.

Filed in 2017 but published yesterday, it describes a mechanism that lets users quickly switch straps, just like the Apple watch. A clasp mechanism uses magnets and a quick release slider to quick snap accessories on and off.

This should make replacements easy without the watch falling off your wrist randomly. However, it also hints that Google is considering a number of different strap options. As well as different colors, it could offer a choice between leather and metal. 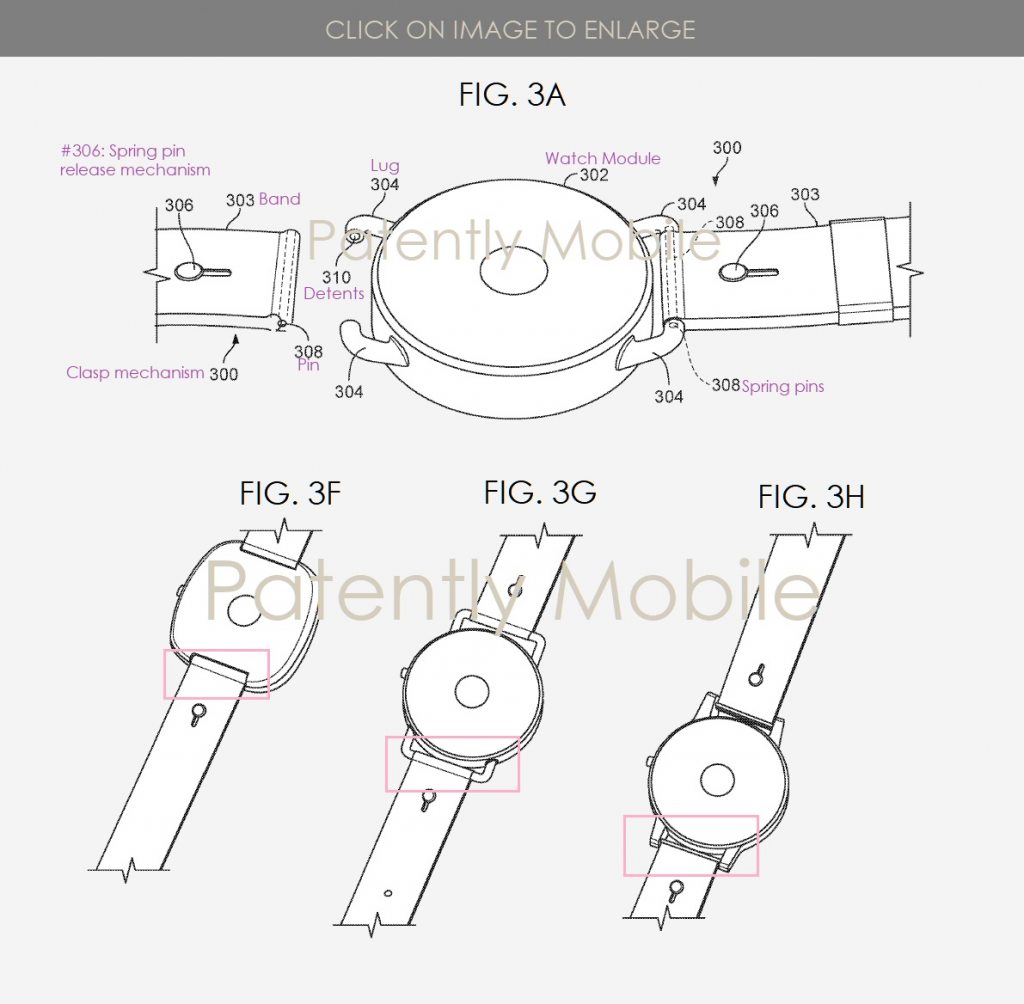 Despite this, the overall design of such a device is still unclear. Google offered several options in its patent, from a square watch like Apple’s to circular faces with various clasp designs.

As a result, fans shouldn’t take any images in the patent or renders as gospel. In fact, it’s worth noting that patents alone are never a strong indication that a product or design will come to market.

In the case of the Pixel Watch, though, it seems Google has plans. Its deal with Fossil suggests it’s getting serious about wearables, and reliable sources have been telling development stories for a while. It’s entirely possible plans will fall through, but the latest patent only adds more fuel to the fire.

Meanwhile, Google appears to be preparing to launch the Pixel 3a, formerly known as the Pixel Lite. We’ve also seen hints of a Pixel 4 on the AOSP Gerrit, which may have DSSS dual sim support.