Piracy has been a popular outlet for malware since its inception, but a Kaspersky report brings some hard numbers to the table. By combining survey’s with its internal threat database, the company has built a picture of the risks involved in piracy.

It looked at the 10 most popular TV shows of 2018 and cross-referenced them with the virus submissions containing malware. Somewhat unsurprisingly, Game of Thrones was high on the list of infected titles, alongside The Walking Dead and Arrow.

Per Kaspersky’s numbers, Game of Thrones accounted for 17% of its infected pirate content, with 20,934 users attacked with a single type of malware. It seems the first episode of the show is particularly dangerous, with 33 different types of malware found over two years. 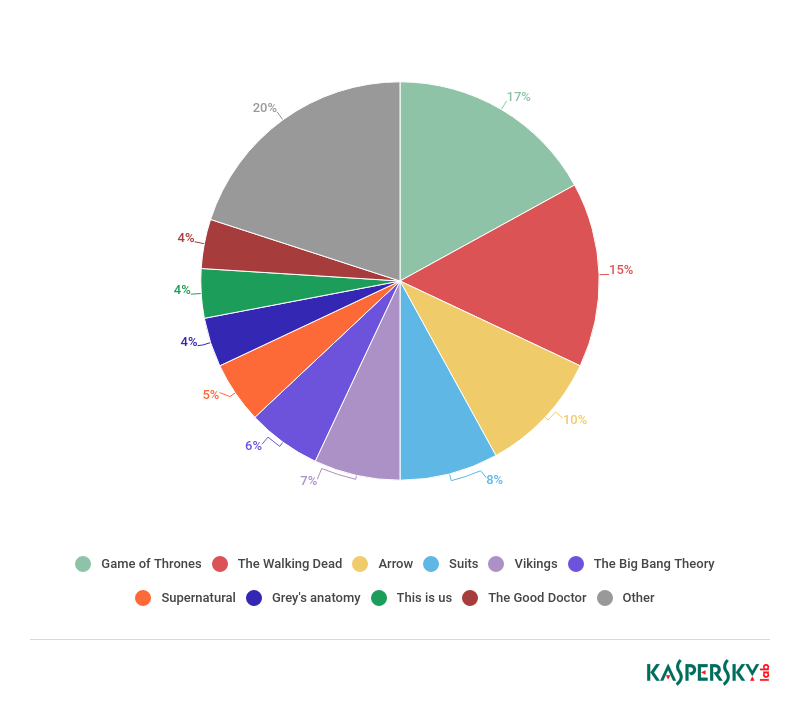 Overall, the show tried to infect Kaspersky users with malware 129,819 times, with 9,986 files spoofing the show in the company’s database. The good news is that this number decreased significantly from 2017, with 167,691 attempted infections. In terms of infection ratio, the show also wasn’t particularly effective.

“As we mentioned earlier, malware files disguised to appear as TV show episodes (no matter which) have hit an average of 2.23 users in 2018,” explained Kaspersky. “Out of the top 10 TV shows used for cyberattacks, Game of Thrones was only seventh in terms of the proportion of malicious files to the number of affected users. Moreover, it proved to be less effective as an average bait, there being one malicious file disguised as Game of Thrones per every 2.1 users attacked.” 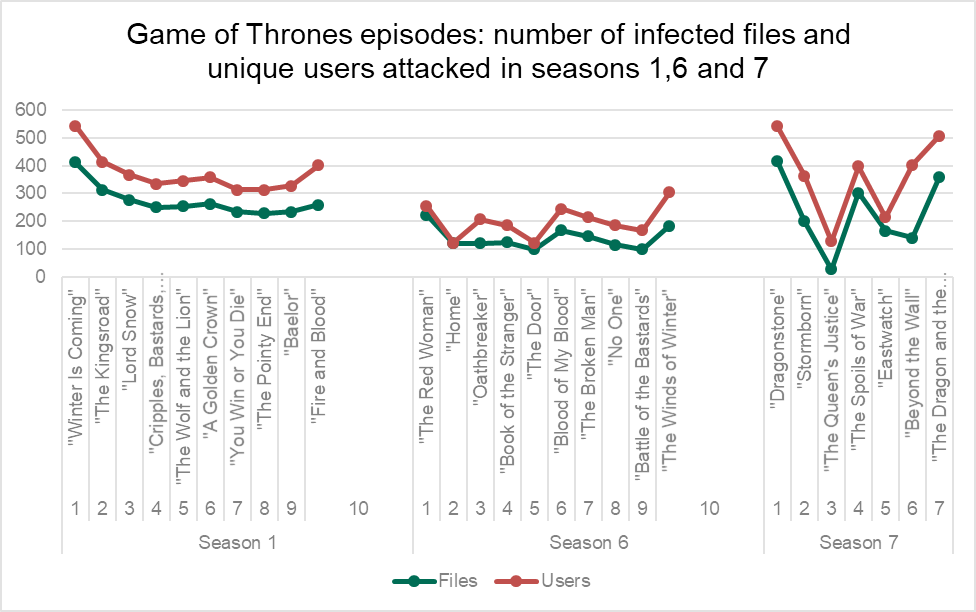 The Walking Dead appeared to be the most successful popular TV show, at 2.69, with Grey’s Anatomy just behind at 2.65. Outside of the top 10 list, American Horror Story proved the most successful, with each file hitting an average of 3.08 users in 2017.

Clearly, torrents aren’t a particularly effective way of performing attacks. A lot of these attempts aren’t particularly clever, obviously replacing episodes with a .exe file. Further, users torrenting are likely to be both more cautious and technically literate.

However, though the landscape isn’t quite as dangerous as in 2017, attacks can lead to serious damage. The most widespread threat of torrenting is trojans, which can steal data or gain complete control of a system.

Trojan.WinLNK.Agent worms were a particularly popular form of Trojan, accounting for 17%. The attack is usually disguised as a shortcut to the episode, which will play it as normal while running a malicious script in the background.

Naturally, the best way to avoid these attacks is to stop torrenting. Failing that, users should check the extensions of every file before they download, as well as reading comments and ensuring the site they visit is genuine. With the next season of GoT coming in less than two weeks, users should be particularly cautious. 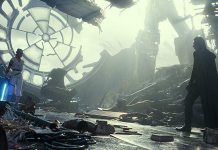 Star Wars: The Rise of Skywalker Becomes a Breeding Ground for Scammers

Students Are Being Hit by Malware When Pirating Textbooks and Essays