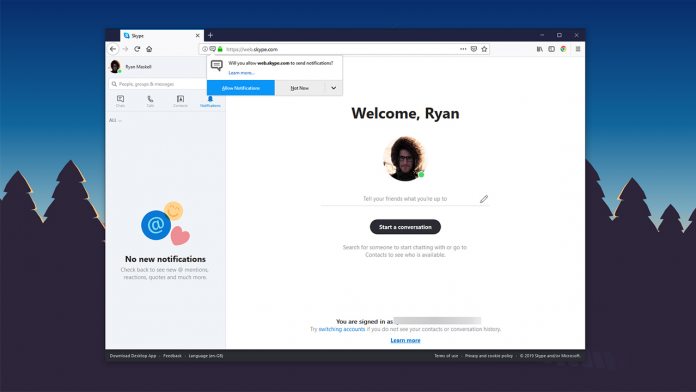 Mozilla has suggested a way to fight the notification prompt spam as users continue to complain about misuse. Though the company previously let users disable notifications, it’s looking for a more effective and intuitive solution.

Though notifications are useful in many cases, some sites either refuse to respect user’s preferences or simply annoy them inadvertently. According to Mozilla, only 3% of all notification prompts are accepted, yet 18 million were shown in a month of the Firefox beta.

This seems to indicate the use of the prompt when it isn’t particularly necessary, but Mozilla is proposing a few solutions.

In Nightly 68, Mozilla will disable user-facing notifications for two weeks. It will then test a small icon in the browser bar for two weeks that lets users decide if a site can send notifications. Meanwhile, in Firefox 67, the focus will be data collection.

“We suspect that requiring user interaction is not a perfect solution to this problem. To get to a better approach, we need to find out more about how our release user population interacts with permission prompts,” said Mozilla.

The browser creator will track various pieces of data surrounding prompts, including how long a user has been on a site and whether they’ve rejected prompts previously. However, the company promises that this kind of data collection will not be common and that it will only include a small percentage of users.

Ultimately, Firefox is moving towards a future where the browser will be able to reject permissions automatically if they look suspicious. The feature could be a particular help on mobile, where malicious adverts can spam permission requests to prevent users from closing a tab. 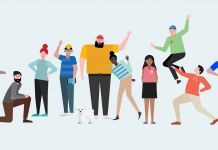