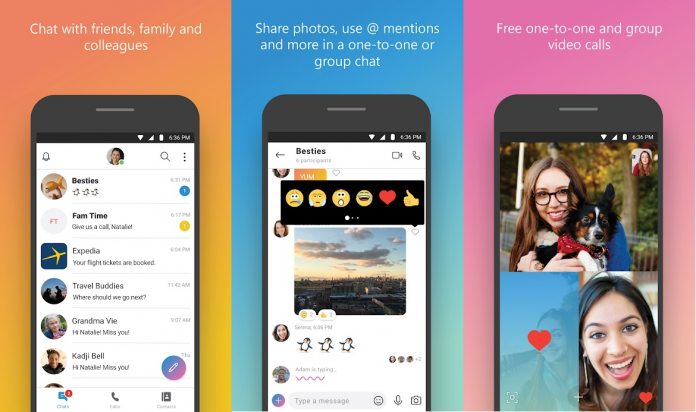 As a communication platform, Skype is all about connecting people. However, it seems recently the Android version of the app really wanted to ensure people were connected. Users have reported Skype was automatically answering calls without the user wanting them to.

As weird issues go, this is right up there with the strangest, but it is also a concerning privacy problem.

It is worth pointing out Skype has a feature that does allow users to set the app to answer calls automatically. This is a good tool, but not really when you don’t want it to happen. The point of the feature is users can turn it off.

However, Skype was malfunctioning on Android and answering incoming calls even when the feature was disabled.

Android Police reports users have been dealing with the issue since January and it seems to be linked to Bluetooth connections with smartwatches. It seems a smartwatch connection would cause a bug that allowed Skype to override settings and answer calls automatically.

Clearly this problem could cause privacy issues, especially since many users would not have known Skype has automatically answered calls.

Luckily, it seems Microsoft has already issued a fix and solved the problem through its Skype Preview branch. Of course, this does not do much for non-Insiders except tell them an update should add the fix in public soon.

Despite the fix, Microsoft has never acknowledged the bug officially. The company previously noted why the automatic call answering feature is so useful:

“The automatic answering feature could be used for any situation in which you need to view a fixed location remotely. Making sure the pets don’t destroy the sofa is one example, but what about checking in on the kids’ room? Or trying to catch the culprit who’s been digging up your flower bed?”