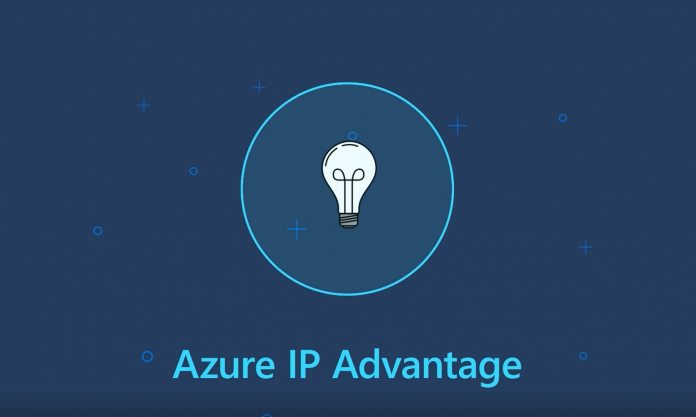 Microsoft has announced an expansion of its Azure IP Advantage program, bringing new features to startups and innovators working on Azure IoT. The company says the expansion to further protect cloud-based customers and reflect its membership of the Open Invention Network (OIN) and the License on Transfer (LOT) Network.

Azure IP Advantage was launched by Microsoft in 2017 and gives Azure organizations a protective barrier against intellectual property (IP) risks, such as patent infringements.

Since joining OIN and LOT, Microsoft says it realizes more can be done to help companies. Indeed, the company says IoT-litigated patents have increase over 400 percent from 2013 to 2018 in the United States alone.

Microsoft spent time with customers to better understand how to improve the Azure IP Advantage program. The result is an expansion that adds the following benefits:

“Benefits, such as the uncapped IP indemnification of Azure services, including the open source software powering these services, or the defensive portfolio of 10,000 patents, are available to customers innovating in the hybrid cloud with Azure Stack.”