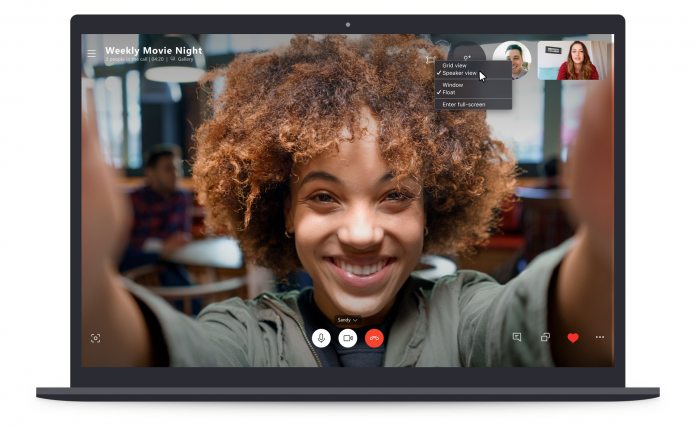 Skype Preview users on the Insider Program are receiving a new update that started rolling out last week. Microsoft did not discuss the changes in the release at the time but has now expanded on new feature debuting with version 8.42.76.54. Most notable is a new Speaker View tool that lets users focus on a person when they are talking.

This latest Insider update is all about improving Skype’s call experience, including the ability to mute incoming audio when conducting a one-to-one conversation.

As for speaker view, when entering a group call, users can now choose to select one participant too focus on. Previously Skype would only show all group members in a grid. With speaker view turned on, Skype will focus on whichever person is currently talking in the conversation.

This is interesting for conference situations and will allow a group conversation to flow more fluidly. Skype will display the other participants in smaller windows in the top right corner, so you still won’t be able to pick your nose in group calls. Microsoft says this feature is available to Insiders across platforms.

Elsewhere in the latest Skype Insider release, the app has also made some changes for desktop users. Microsoft has tweaked pre-call settings, now allowing users to select the new background blur feature before entering a call.

Background blur prevents the other user from seeing the environment you are in, but it was only previously functional once a call had started. Microsoft clearly understood that the old method sort of negated one of background blur’s benefits.

The Skype app for the Windows Store now supports keyboard shortcuts. Users can press Ctrl+E to reject a call or end an ongoing one. Additionally, Ctrl+M allows your microphone to be muted or unmuted. A shortcut for answering a call would be an obvious advantage but it is not here yet. Microsoft says it will release that shortcut soon. 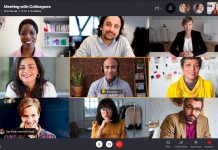 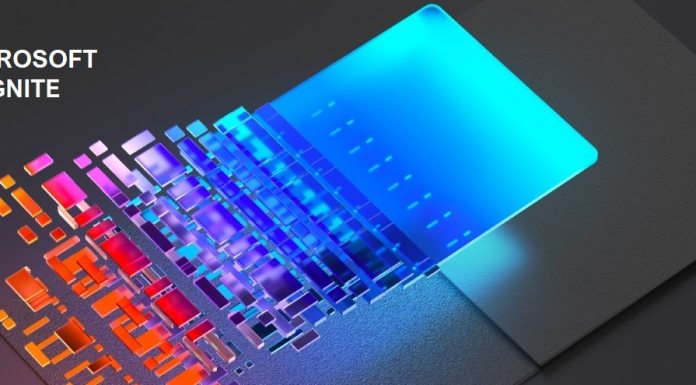