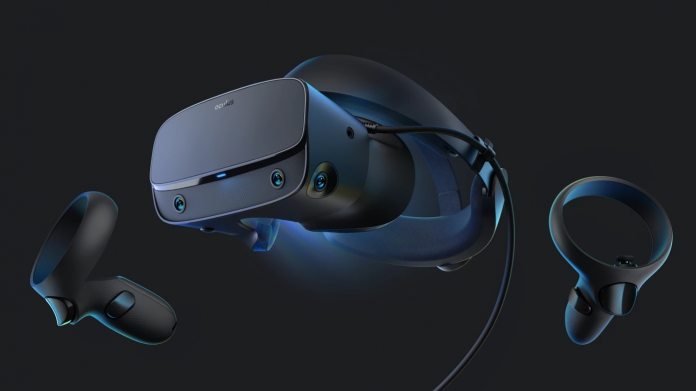 When virtual reality company Oculus announced its Rift S head mounted display (HMD) last week, some people probably liked it and others through it wasn’t for them. Well, now the company’s founder is saying the Rift S is definitely not for some users.

Parker Luckey developed and pioneered the original Oculus Rift but left the company in 2017. However, he stills delves into Oculus through his personal blog, where he discusses issues he sees with the company.

This time, Luckey says the new Oculus Rift S headset will not fit around 30 percent of users’ eyes. While Oculus headsets have always not fit some users, the previous Rift was down to 10 percent. Luckey likes the new HMD, but as he said, the Rift is “is going to be a great HMD … for about 70 percent of the population.”

He puts this limitation down to the adjustment system on the new hardware. The original Rift used a mechanical IPD adjustment system that allows users to move the lenses between 58mm and 72mm eye distances. For the Rift S, Oculus has not included this adjustment, opting for a fixed 64mm distance.

Luckey says he pushed for the original Rift to have this accommodation:

“My IPD (interpupillary distance, the distance between my eyes) is a hair under 70mm and slightly skewed to the right side of my face. One of my best friends has an IPD of 59mm. I don’t know what your IPD is, but both of us were perfectly served by the IPD adjustment mechanism on Rift CV1, a mechanism that was an important part of our goal to be compatible with male and female users from 5th to 95th percentile.”

Oculus has now fixed the distance and shut out many users. The company insists the IPD adjustment will be compensated for through software, but Luckey claims it won’t work as is evidenced by the same system in the Oculus Go (an HMD he cannot use). 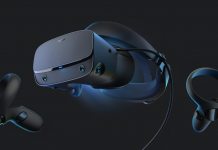