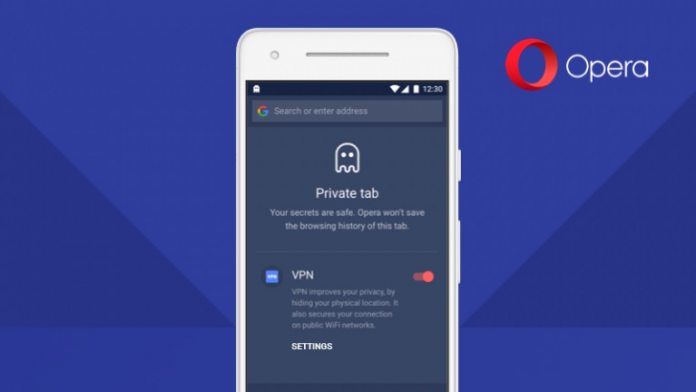 Opera has rolled out a version of its Android app that bundles a free VPN. Version 51 of its mobile browsers lets users quickly toggle the feature for enhanced privacy and security when needed.

The company is promising not to log web traffic or any activity data, and uses 265-bit encryption for traffic. Usually, such functionality would cost users up to $60 a year, so it sounds like a good deal on paper.

However, the VPN has previously received a lot of criticism. According to GitHub’s Spaze and theBestVPN, its efforts in the past have been little more than a proxy. Despite Opera’s claims of security, Spaze claimed its service doesn’t make use of the popular OpenVPN protocol.

Instead, he says it routed traffic from its browser through Canadian VPN provider SurfEasy, a company it purchased back in 2015. Only protecting traffic through the browser has obvious security implications, and Canada is a five-eyes country, meaning it can be forced to hand over logs, if it has any.

How Does Opera’s Android VPN Differ?

At this point, it’s unclear how differently Opera’s Android browser operates. SurfEasy’s terms of service note that it collects aggregate bandwidth usage, temporary usage data, and internet/traffic data. Opera is saying it doesn’t log activity data, so it may be using a different method this time around.

Our testing did reveal that the app still leaked our IP via IPv6 and in some cases WebRTC. It failed to leak the true IP in a DNS leak test, however.

The bottom line is that you’re not going to get the same quality from Opera as you will a dedicated VPN service. Server speeds are likely to be slower and it hasn’t been clear about some important technical details.

Still, using Opera’s VPN could be better than having no protection at all. It may also be useful to get around region blocks. It’s probably worth turning it on when you’re using public WiFi, but I wouldn’t rely on it for anything particularly sensitive.

If you’re interested, you can grab the Opera app here. If that doesn´t fir your needs you might want to check out one of the many VPN providers out there.