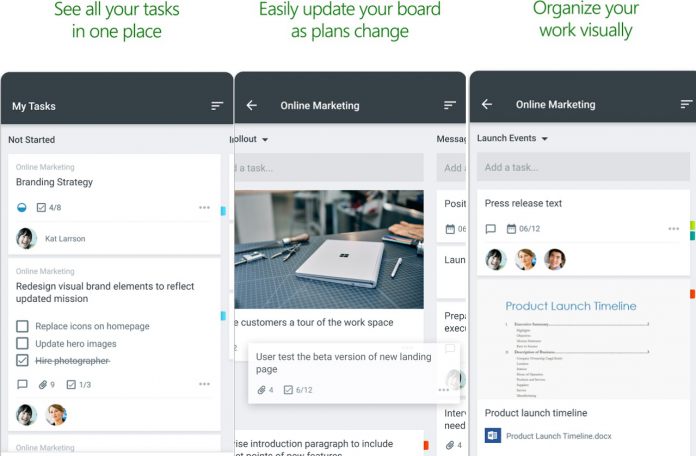 Microsoft has been doing a lot with its Planner tool so far this year and is preparing to pair it with another solution that has received plenty of attention. Speaking to ONMSFT, the company said it is preparing to integrate Planner with its To-Do application.

The Trello competitor is ideal as a Microsoft To-Do integration and Office 365 users will soon use both service together.

Microsoft discusses the integration in the latest beta update for Planner on iOS. Speaking to ONMSFT, Microsoft’s To-Do team said while the integration is incoming, the beta notes were released too early.

“At the moment, we’re still testing the integration internally, though we will release it to Insiders with our next updates,” the team says.

Microsoft also launched a multi-plan feature for Planner. With the new change, users can add another plan to the group via the usual ‘create a plan’ menu. They’re then able to select ‘Add to an existing Office 365 group’. A list of groups will appear in a drop now menu for users to select.