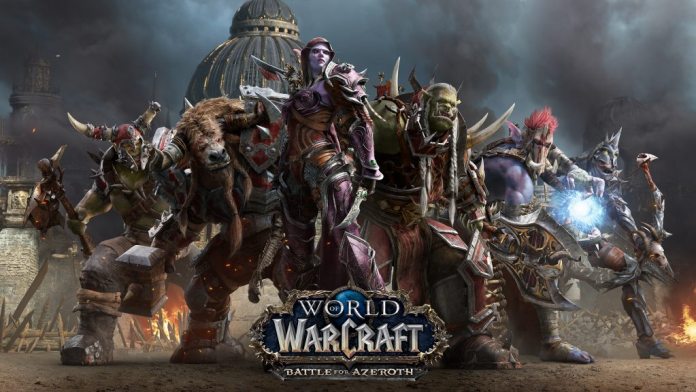 Microsoft is winding down its support of Windows 7, with the near decade-old platform shuttering in 2020. So, we can definitely file the company’s decision to bring DirectX 12 support to Win7 as a surprise. In a shock move, Microsoft says game developers can now work with DirectX on Windows 7.

Interestingly, PCs running Windows 7 will be start receiving notifications next month warning them about the end of support and the need to upgrade. Why Microsoft has decided now is a good time to release DirectX 12 support is unclear. However, the company said the decision shows its commitment to listen to customers.

The first title to spear with DirectX 12 support on Win7 is Blizzard’s World of Warcraft.

“At Microsoft, we make every effort to respond to customer feedback, so when we received this feedback from Blizzard and other developers, we decided to act on it,” explains DirectX program manager Jianye Lu. “Microsoft is pleased to announce that we have ported the user mode D3D12 runtime to Windows 7. This unblocks developers who want to take full advantage of the latest improvements in D3D12 while still supporting customers on older operating systems.”

World of Warcraft players on Windows 10 have reported DirectX 12 was bringing huge framerate gains. Blizzard wanted to bring those performance boosts to Windows 7. The company likely still has a huge user-base on the aging OS.

DirectX 12 was originally a Windows 10 exclusive and was not available on Win7 or Win8.1. Dev’s can now work with the service on Windows 7, a process Microsoft says is already underway:

“We are currently working with a few other game developers to port their D3D12 games to Windows 7,” says Lu.