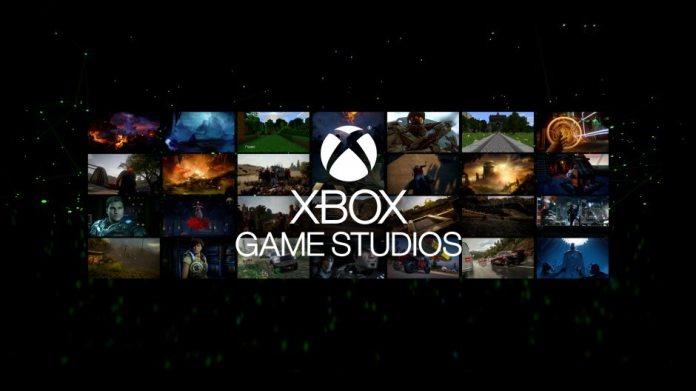 During last year, Microsoft went all out in acquiring new gaming studios to fold under its recently rebranded Xbox Game Studios umbrella. A new report from Game Rant suggests Microsoft’s game-related spending spree is not over just yet.

Game Rant is clear a single tweet (a vague one at that) is not enough to be clear evidence, but it does dangle the hook.

It is worth noting Klorbrille is a notable tipster with plenty of reliable leaks under his belt. For example, he accurately leaked Microsoft’s entire E3 2016 announcements.

Look. I start with a cool looking one. pic.twitter.com/MOwRkCmCaI

Relic Games is certainly already close to Microsoft as the company is developing Age of Empires 4, a franchise that is owned by Xbox.

If you are unfamiliar with Relic Games, between 2004 and 2013 the company was known as THQ Canada Inc. The company is best known for creating the popular real-time strategy titles Warhammer 40,000: Dawn of War and Company of Heroes.

As mentioned, 2018 was a proactive year for Microsoft in terms of Xbox-related acquisitions. The company bought Forza Horizon developer Playground Games. Undead Labs, Ninja Theory, and Compulsion games were purchased in June and confirmed at E3.