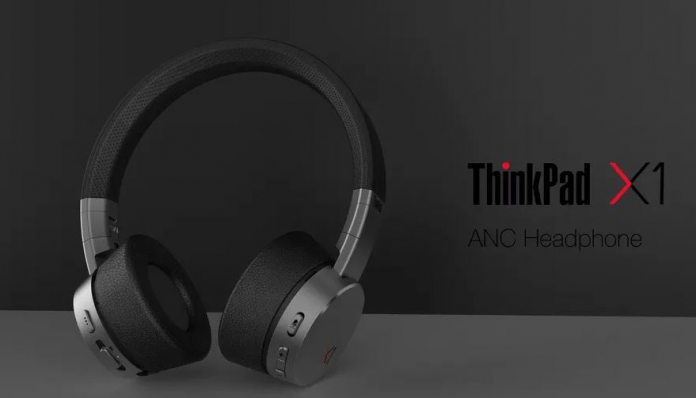 Lenovo is better known as a PC or smartphone manufacturer, but its X1 ANC Headphone is a good entry into the audio peripheral market.

Launched at Mobile World Congress (MWC) 2019 today, the accessory has been tuned by Dolby and promises enhanced audio capabilities. Other features include noise cancellation. Lenovo has modelled the X1 ANC off its ThinkPad laptops.

Other interesting specs including a collaboration with Synaptics AudioSmart, which Lenovo says means a boom-less six microphone array with Hybrid Active Noise Cancellation and Electronic Noise Cancelling headphones. Background noises are filtered out and reduced.

X1 ANC Headphones support Bluetooth 5.0 and USB-C charging with fast-charging support. This means you can charge the device in just 2 hours.

Microsoft’s Surface Headphones cost a hefty $350, so Lenovo’s may be enticing with their significantly more affordable $149 price. The company says the X1 ANC will launch this June.