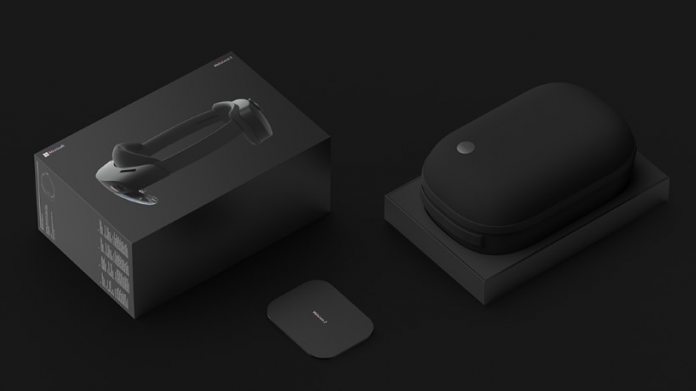 At Mobile World Congress (MWC) in Barcelona, Microsoft has just finished its announcement presentation for the HoloLens 2. Now that the dust has settled, let’s take a look at all the relevant details surrounding the new mixed reality head mounted display.

Microsoft says the number of countries will grow once the device is launched. As this suggests, HoloLens 2 is a full consumer device, unlike the original HoloLens which never left its developer edition.

In terms of price, HoloLens is cheaper than its predecessor, but still a costly prospect. Microsoft says it cost $3,500, down from the $5,000 original model. The company wants to help more people access the HMD, so has debuted a payment program.

Customers can buy HoloLens 2 bundles, including one features Dynamics 365 Remote Assist. These bundles will start at $125 per month.

The second-generation HoloLens is available now for pre-order from the Microsoft Store.