Microsoft has reportedly adopted a new codename for its Windows Lite OS. Sources inside the company have told Windows Central of a shift from ‘lite’ to ‘Santorini’, which makes a lot of sense.

While Windows Lite will have a smaller footprint than the main OS, it’s not designed to be lesser in any way. The plan is to optimize and cut features that aren’t necessary, giving users more choice what takes up their valuable hardware space.

I’m not entirely sure the codename supports that theory, but it’s at least not as obvious. Santorini is one of the Greek Cyclades islands, which seems like a strange pick at first. However, a little dig into its history shows why Microsoft picked it.

Santorini is believed to have been home to a Minoan city-state that was destroyed by a volcanic eruption in around 1470 BC. So far, some pretty bad connotations, but it’s what happened to the surrounding landscape that’s relevant. 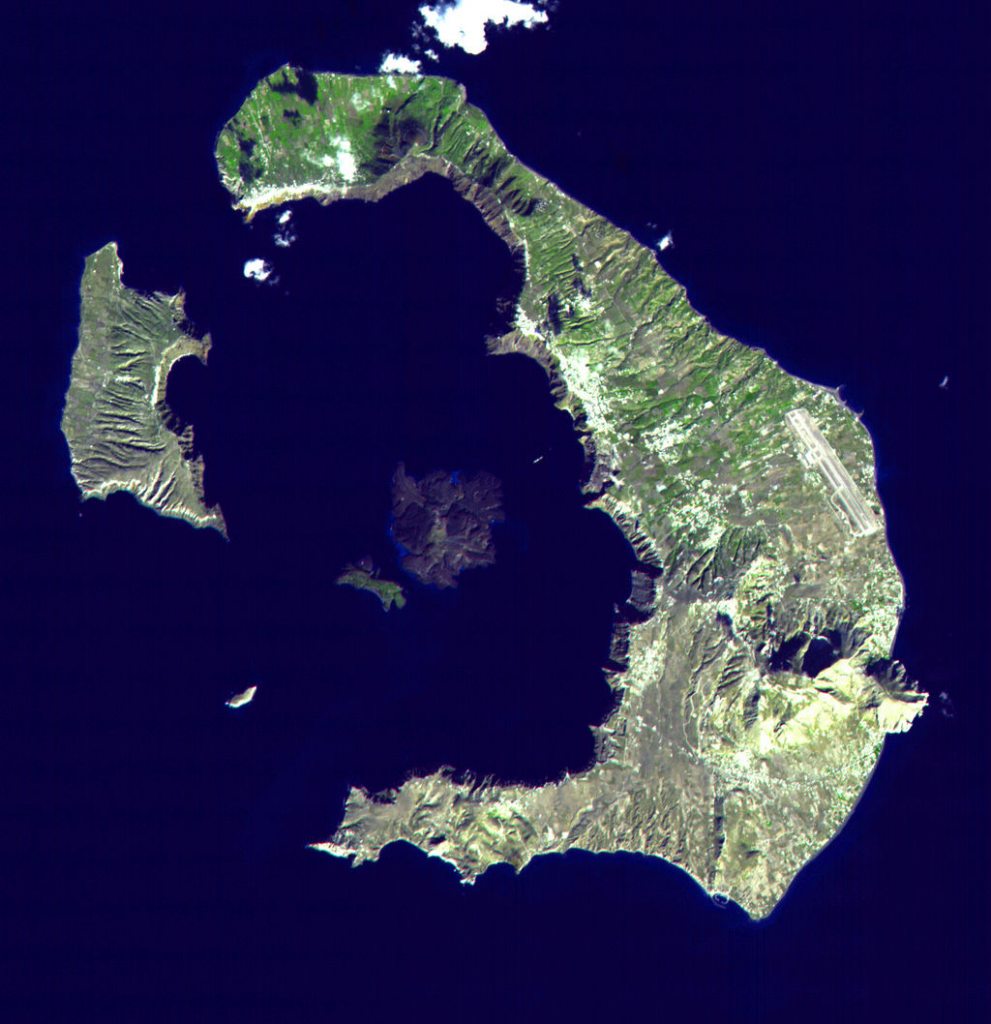 As Santorini’s volcano erupted, its caldera collapsed, no longer holding the magma. This caused much of the surrounding landscape to sink into the sea, creating a ‘liter’ version of the island.

So far, we have only rumors about Santorini, but the guess is a reveal at Build 2019 in May. We’ve heard Windows 10 Lite will run on a user interface known as Webshell, which will be significantly different to the existing Windows 10 interface.

For a start, reports suggest Santorini will remove Live Tiles from the start menu. It’s also expected to only support apps from the Store, becoming a  direct competitor to Google’s Chrome OS.

Whether that will be successful is hard to say. As it stands, the Microsoft Store is quite limited and even had issues with crypto miners recently. Microsoft will have to offer more than just this to win the market from Chrome OS.