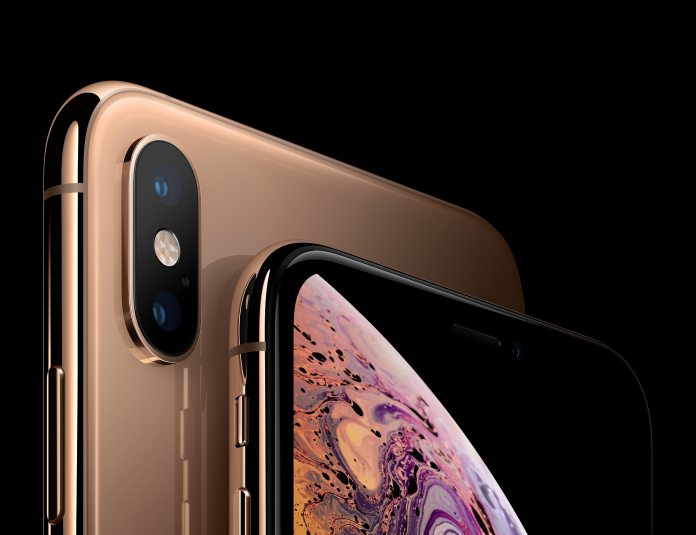 Apple is reportedly looking at new ways to provide financing to its customers. According to the Wall Street Journal, the smartphone giant is teaming up with Goldman Sachs to create its own credit card service.

With it, iPhone users would be able to track their rewards, balances, and spending goals. This would reportedly be accessible from the Apple Wallet app, simplifying the whole process.

So far, neither Apple or Goldman Sachs have responded to the rumors. However, according to WSJ’s sources, $200 million has been poured into the project already. It will apparently make use of Mastercard’s payment tech while implementing retail perks and more.

Currently, Apple gets a tiny slice of the pie on ApplePay transactions, at less than a penny. Its own system could allow it to get a much bigger share of those merchant fees. In return, it would provide its customers with its usual slick interface and ease of use.

This could be a valuable revenue source for the company, which has struggled with iPhone sales of late and has seen a drop in share price as a result. The easily available finance could even prompt more sales of its ever-more expensive phones.

For Goldman, it’s an opportunity to expands its retail consumer business and rely less heavily on WallStreet clients. The card is allegedly rolling out to Apple and Goldman employees for testing over the next few weeks and will release later this year.

It’s worth noting that these rumors have been circling for around a year now, so it seems like things are finally coming to fruition.