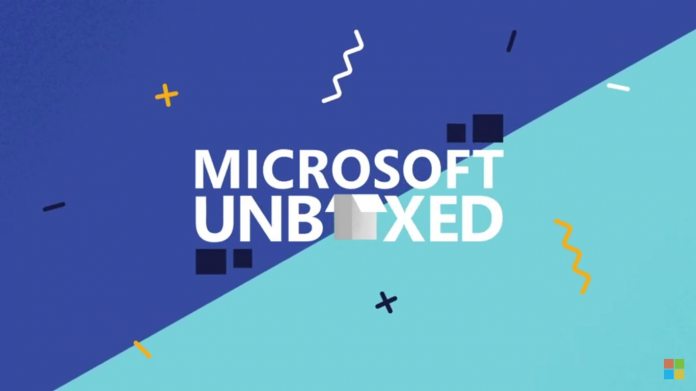 Microsoft already has a significant presence on YouTube. Most of the company’s divisions, like Surface, Windows, Office, have channels on the platform. However, all of those channels are to highlight features and products, Microsoft is probably not considered a YouTube content creator. That changes with Microsoft Unboxed.

The company has rolled out a new video series on YouTube called Microsoft Unboxed. This series will explore projects Microsoft is working on. Hosted by Sonia Dara and Colleen O-Brien, the show will air every Thursday at 9 AM PST:

Yesterday, Microsoft Unboxed debuted with its first episode, “AI for Good”. During the 12-minute discussion, Dara and O-Brien discussed Microsoft’s investment in AI, both monetary and developmental:

“In the first episode of our new YouTube series, Microsoft Unboxed, Sonia Dara and Colleen O’Brien go “behind the tech” to explore Microsoft’s AI for Good initiatives, unpacking AI for Accessibility and AI for Humanitarian Action. Hear the stories of the unique organizations and partners making an impact within these initiatives on this episode of Microsoft Unboxed.”

AI for Good may be familiar to many people as it is also the name for Microsoft’s AI-focused initiative to leverage technology for humanitarian causes. That drive is a focus of the discussion during the first Microsoft Unboxed episode.

Microsoft also runs the AI for Good prize. The competition is asking global start-ups to build transformative technologies that are based on artificial intelligence.

“At Microsoft, we believe AI has the power to transform our world. By building and leveraging powerful platforms like Microsoft Cognitive Services, we can amplify human ingenuity in ways we never could have imagined: changing how we work, play and live. Our approach to AI isn’t just limited to our products, but also how we participate in the broader community.” 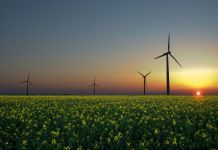