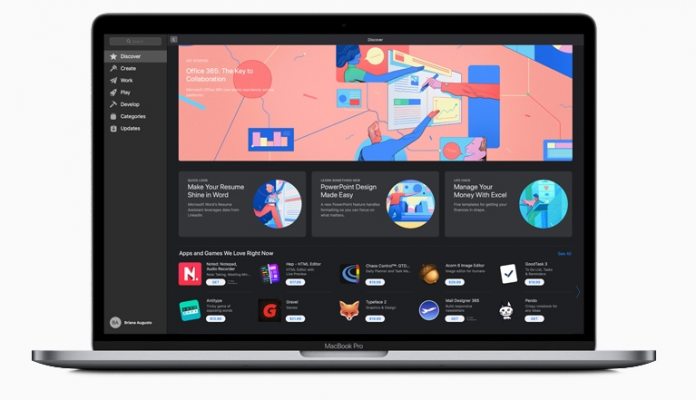 Microsoft’s inking has been highly popular with touchscreen users. From Surface Pro to iPad, many prefer the natural style for note taking and other tasks. When it comes to Office for Mac, though, support is limited, and the company is beginning to address that.

An Office Insider Slow Ring update has added the ability to sketch using a touchpad on MacOS. in Word, PowerPoint, and Excel, users can drag their finger across their laptop to draw.

The change means users won’t have to worry as much about editing their content across devices, but it’s far from ideal. Drawing with a touchpad is inaccurate and difficult, and is unlikely to be comfortable for long periods.

Even so, Mac users will be glad to have the option. They can use a mouse already, but travelling with one can be an extra annoyance.

The addition comes shortly after Office for Mac finally made its debut on Mac’s App Store. Users can install and launch the apps directly from the store instead of searching the web, simplifying things significantly.

It’s likely this move was part of the motivation to improve Mac support in various ways. Users expect a certain degree of quality for apps on the store, and Microsoft is trying to deliver it.

In any case, the feature launches with build 6.22.19020302, which can be downloaded via the usual channels. It doesn’t introduce any other features or bug fixes. You can find more information about Office 365 on the App Store here. 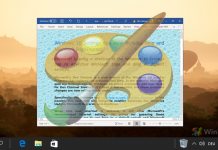 Microsoft Word: How to Change Background Color or Insert a Background Image