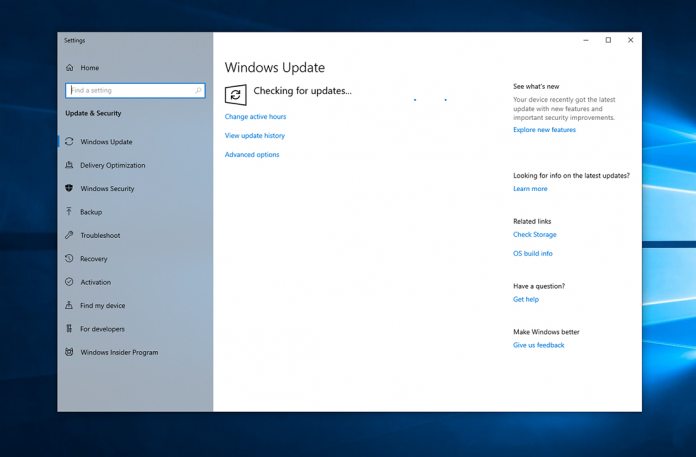 When Windows 10 update issues surfaced last week, many were quick to blame Microsoft. After all, the company has recently faced issues with its activation servers and halted the rollout of several buggy updates.

However, it quickly became clear the issues were not with the company, but with ISPs. Microsoft has now confirmed that a fault in a DNS service was to blame, and has provided additional detail.

This explanation makes a lot of sense. The majority of affected users were on Comcast or Europe’s BT. Further, changing a PCs DNS to Google or Cloudflare solved the issue for many.

DNS, or Domain Name System, is exactly what it sounds like. They exist so that users don’t have to enter long strings of numbers into their browser to enter a webpage. A DNS server is, in essence, a phonebook for the internet.

Outside of your browser, DNS is still utilized, in this case for Windows Update processes. According to Microsoft, a major DNS provider suffered data corruption after an outage. This affected the records it held for Windows Update, rendering connections faulty.

However, while the provider now holds the correct entries, changes can take a while to propagate on all servers, typically 24-48 hours. As a result, some users are still experiencing issues, as well as problems with the Microsoft Store.

Of course, such issues are likely to cause unrelated discoveries of Windows 10 Update issues. These can be caused by tools used to increase privacy that limit internal update processes, or errors with user’s personal configurations.

We’re yet to hear the DNS provider’s side of things, and Microsoft is yet to release its name. For now, though, this genuinely doesn’t seem the tech giant’s fault. 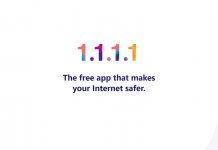