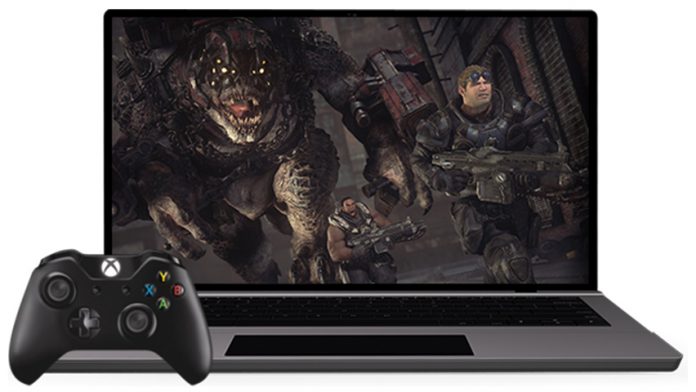 Microsoft’s plans for cloud gaming through its xCloud platform will allow users to play Xbox titles across any platform and device. To make that happen, Xbox Live availability and capability on other platforms will be necessary. Microsoft is moving towards that eventuality with a software development kit (SDK) for cross-platform Xbox Live integration.

A report from Windows Central points to a GDC session that shows Microsoft is readying such an SDK. The kit will allow developers to implement Xbox Live in games on PC, Xbox, iOS, Android, or Nintendo Switch.

According to the information, the SDK will be launched in March. It is worth noting that the SDK would allow full Xbox Live integration on all platforms. Current Live features available on Android and iOS only function on Microsoft Studios games.

By launching the SDK, Microsoft is essentially giving all developers the tools its own first-party studios have been using for some time. The GDC listing shows Microsoft’s ambitions are to connect all console, PC, and mobile users to a network of xCloud gaming:

“Xbox Live is expanding from 400 million gaming devices and a reach to over 68 million active players to over 2 billion devices with the release of our new cross-platform XDK,” says the listing.

Project xCloud is a service that will bring Xbox games across platforms and devices. By storing all game data in the cloud, users will not need highly specified hardware. Instead, Microsoft’s servers will do the heavy lifting and gamers will just need a good internet connection.

Alongside Xbox Game Pass, Microsoft is developing a system that it describes as “Netflix for Games”. Users will have three connected services (xCloud, Game Pass, and Live) that are each subscription based. Surely at some point Microsoft will offer a bundled package of all three services.