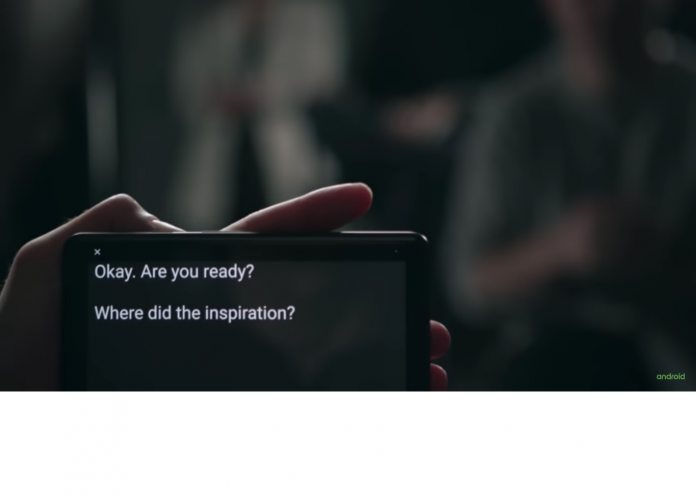 Google has announced two new applications aimed at helping hearing impaired users of Android devices. Called Sound Amplifier and Live Transcribe, both of which are available on Android devices this week.

In its announcement, Google says deafness is a problem facing one in 20 Americans. Indeed, up to three in 1,000 children born in the United States are born hard of hearing or deaf. The World Health Organization predicts 900 million people with hearing loss by the year 2055.

Live Transcribe is an app that uses machine learning technology to transcribe real-world speech into captions in real-time. It is joined by Sound Amplifier, which augments surrounding sounds, amplifies them, and enhances the quality all through a smartphone speaker.

“We believe in the power of technology to help break down barriers and make life a little easier for everyone,” Brian Kemler, product manager at Google’s Android Accessibility team, wrote in a blog post. “With both Live Transcribe and Sound Amplifier, our goal is to help the hundreds of millions of people who are deaf or hard of hearing communicate more clearly.”

Part of the Live Transcribe experience is haptic feedback integrations which give the device the ability to physically tell a user when someone is trying to talk to them. The app also features a keyboard so two-way conversations between hearing impaired users can be had.

The second new Android app is Sound Amplifier, which Google first discussed at I/O 2018. The application augments sound through headphones by boosting quiet sounds while reducing the sound of louder noise.

Google uses Android P’s dynamics procession effect engine for this app. Users can customize their sound enhancement based on their personal needs.