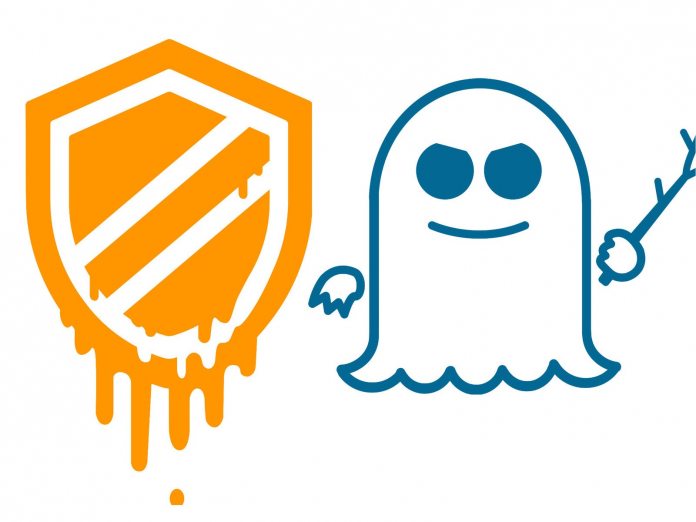 Microsoft’s development of Windows 10 19H1 is in full swing ahead of its launch this spring. We already know about many of the changes coming on an OS level and new features. However, some tweaks have been kept behind the scenes until now.

Platform developers have had to create systems that can now thwart a similar vulnerability. Luckily, Windows 10 19H1 can do this, but not because of Microsoft. Instead, the company has turned to Google technology and a feature called “retpoline”.

This process can find and stop attacks similar to Meltdown and Spectre. Retpoline works alongside “import optimization” to boost performance to a level before the presence of the vulnerability.

Yes, we have enabled retpoline by default in our 19H1 flights along with what we call "import optimization" to further reduce perf impact due to indirect calls in kernel-mode. Combined, these reduce the perf impact of Spectre v2 mitigations to noise-level for most scenarios. https://t.co/CPlYeryV9K

Both these processes as part of Windows 10 19H1 preview builds currently passing through the Insider Program.

As we reported last week, Windows 10 19H1 is likely to be called Windows 10 April 2019 Update when it launches.

Microsoft released its newest preview on the Insider Fast Ring. The update shows 19H1 will be Windows 10 version 1903.

If you are unfamiliar with the way Microsoft numbers Windows, it is quite an easy system. The version number represents the year and month a new update is finalized. For example, Windows 10 October 2018 Update is version 1809 as it was finalized in September 2018.