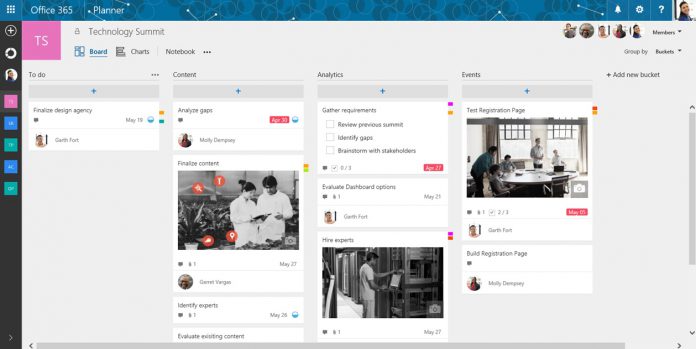 The Microsoft Planner team has added a highly requested ‘Multiplan’ feature. The addition removes a big limitation of the service – the inability to create more than one plan in a single Office 365 group.

With the new change, users can add another plan to the group via the usual ‘create a plan’ menu. They’re then able to select ‘Add to an existing Office 365 group’. A list of groups will appear in a drop now menu for users to select.

Howard and Monica from the Microsoft Planner team appeared in the usual indoor sunglasses getup to explain the feature, which you can watch below:

Trello Competition and Other Additions

For the unfamiliar, Microsoft Planner is the company’s answer to Trello, which sees widespread use. It hasn’t quite caught on in the same way, but consistent feature additions and Office integrations could change that.

Last June, Planner integrations arrived in SharePoint, and earlier this month the app debuted for government customers. In the future, the team is looking at integration with Outlook tasks, the ability to copy plans, plan templates, and much more.

When it launched in 2016, Microsoft said about planner:

You can check out the new features on the Microsoft Planner site.