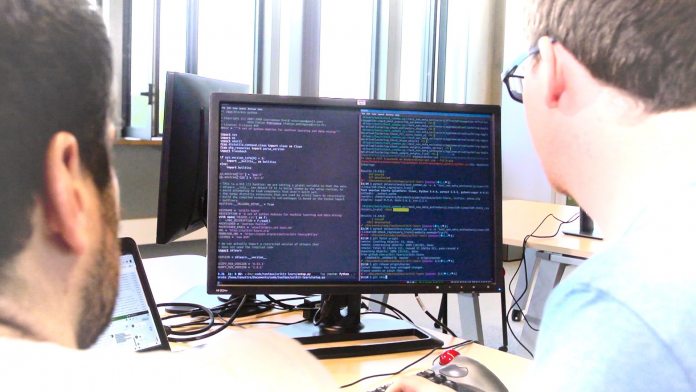 Microsoft is among the leaders in the development of artificial intelligence. The company believes AI can solve many problems facing humanity and change the way we live our lives. In another sign of Microsoft’s commitment to AI, the company has announced it has become part of the SciKit-learn consortium.

SciKit-learn is a machine learning library that is used by developers creating Python models. As such, it is hugely popular and underpins many artificial intelligence and machine learning solutions. Founded in 2018 by French organization Inria, the open-source library as the goal to “foster the development of scikit-learn and support the community that builds it”.

Microsoft has joined the SciKit-learn consortium as a platinum member, allowing the company to sponsor the library through development.

“The SKlearn-ONNX converter exports common SciKit-learn pipelines directly to the ONNX-ML standard format. In doing so, these models can now be used on Linux, Windows, or Mac with ONNX Runtime for improved performance and portability.”

In a blog post today, Microsoft says it will maintain support of project contributors and help in the development of an open AI infrastructure. The company also aims to release solutions on SciKit-learn to help developers have more access to AI tools in the library.

“At Microsoft we believe bringing AI advances to all developers, on any platform. Using any language, in an open and interoperable AI ecosystem, will help ensure AI is more accessible and valuable to all. We are excited to be part of the SciKit-learn consortium and supporting a fantastic community of SciKit-learn developers and users.”