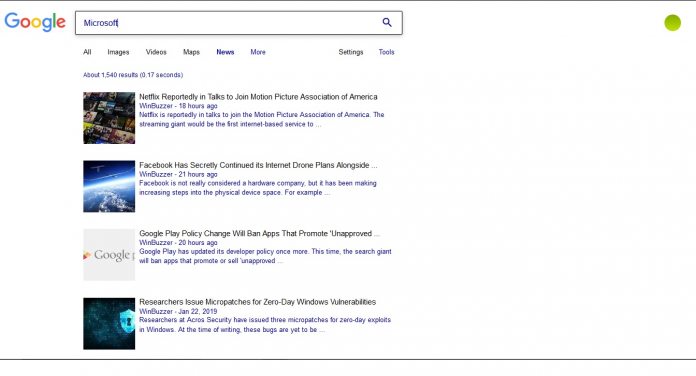 Google News has become the world’s leading online news aggregator. A valuable resource for readers, it is also hugely important for news website owners who want to further legitimize their output. However, Google says it may have to pull the service in Europe if changes to laws are not made.

As we have consistently reported over the years, the European Union takes a tough stance against tech companies. The continent’s regulator, the European Commission, is aggressive against companies that stifle competition and break privacy laws.

One such law is the proposed Article 11 of the EC’s Copyright Directive. This regulation mandates online news aggregators to pay for using content snippets (Article 11). Google’s YouTube is already facing heat from Article 13, which would force the company to block some videos. It seems Google News also has problems from Article 11.

A content snippet on Google News or indeed Google Search includes a headline, a cover image, and the first sentence of the article. As an aggregator, Google News is made entirely of these snippets and the company says the service may need to be shuttered in Europe.

In other words, Google does not seem to be willing to make a European-specific version of News that avoids using snippets. The closure of Google News would not just be Google’s loss, it would also affect news-based content creators online.

Without the aggregator, news content will not be as easily discoverable in Europe. For example, WinBuzzer is on Google News, so if a user searches “Microsoft” there is a good chance one of our articles appears. Within News aggregating the content, those articles will be harder to find. Moreover, any content found through search will lack a snippet to provide context.

Article 11 states companies like Google will have to have licenses with publishers to use their content. That is problematic because the company says it does not make money from News. If forced to pay for licenses, Google would only choose guaranteed traffic generators, such as major outlets.