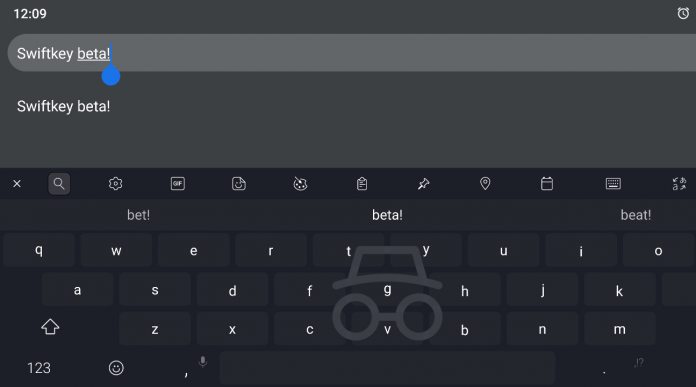 Microsoft has updated the SwiftKey Beta on Android with some important changes to incognito mode. In a welcome change, the keyboard will automatically switch when a user is typing in sensitive fields. This means users won’t have to worry about their payment details being saved or synced to the company.

Incognito mode has been available in the keyboard as early as 2016 but it hasn’t seen all that much use. Having to manually toggle the feature is a major inconvenience and not intuitive. With the new system, users shouldn’t have to micro-manage quite as much.

In fact, our testing reveals that the automatic incognito mode goes further than the changelog suggests. SwiftKey switches when you open an incognito tab in Chrome, Edge, or Firefox. It also supports secret chats in Telegram and is enabled by default for apps like Firefox Focus. It doesn’t appear to enable in secret chats for Facebook Messenger.

However, it’s worth noting that you can’t turn off SwiftKey’s incognito mode when another app is in private browsing. Currently, the automatic switch is forced, which could get a bit annoying. As this is a beta build, it’s possible the company will add a toggle later on.

Unfortunately, there’s yet to be word of when this will reach the full app. Microsoft rarely gives an ETA on SwiftKey features, so it all depends on how much work needs to be done. If you don’t mind a little instability, you can grab the latest SwiftKey beta build from Google Play.