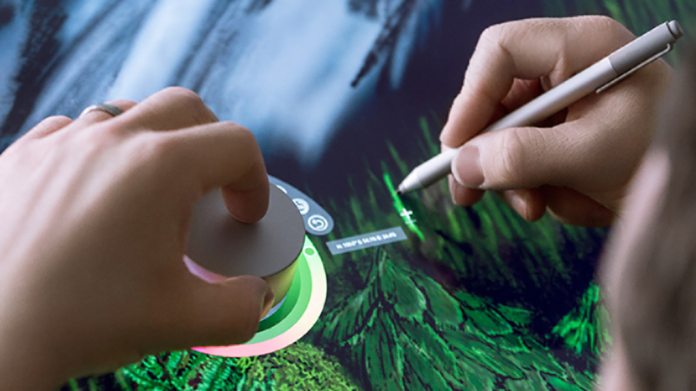 Microsoft’s Surface devices have some excellent peripherals, such as the Surface Pen and Surface Dial. While those products are excellent in their current guise, Microsoft is always working on developments. Speaking of which, a couple of patents show some interesting work being done on the Pen and Dial.

A Microsoft Patent for the Surface Pen was filed in August 2016 and published earlier this week. Microsoft describes the company’s efforts to create a printed circuit board that would be placed in a battery-powered pen.

“A device and a method for manufacturing of a printed circuit board for installing in a battery-powered device, the method including mounting on a printed circuit board (PCB) a PCB surface mount component comprising a planar mount configured to be mounted on the PCB and a kinetic energy absorption element with a battery contact on a distal end of the energy absorption element, and trimming the PCB out of a panel comprising the PCB and a border around the PCB.

“The border connected integrally with the PCB, wherein the border comprises supports configured to support corresponding ear extensions in the absorption element in order to align the battery contact with a PCB plane,” the patent abstract reads. 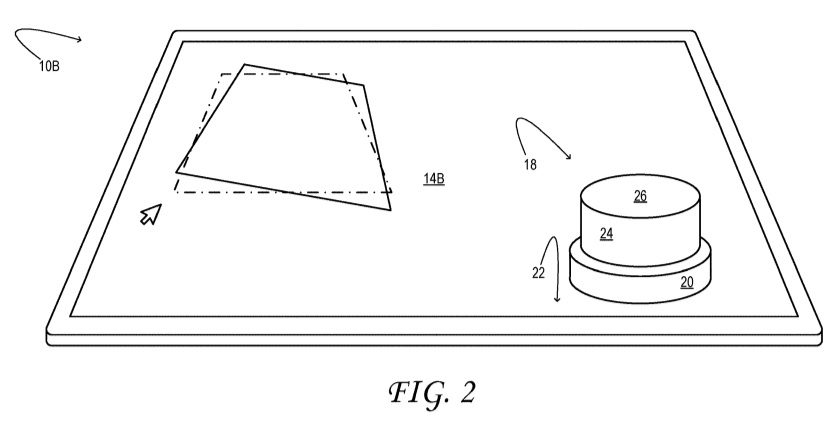 As for the Surface Dial, Microsoft has a patent titled “PERIPHERAL USER-INTERFACE DEVICE” and was filed back in July 2017 and published last week.

This patent discusses the development of a touch sensor system that would allow added functionality. Microsoft says the sensor could be capacitive, touch, or resistive, and would also be multitouch.