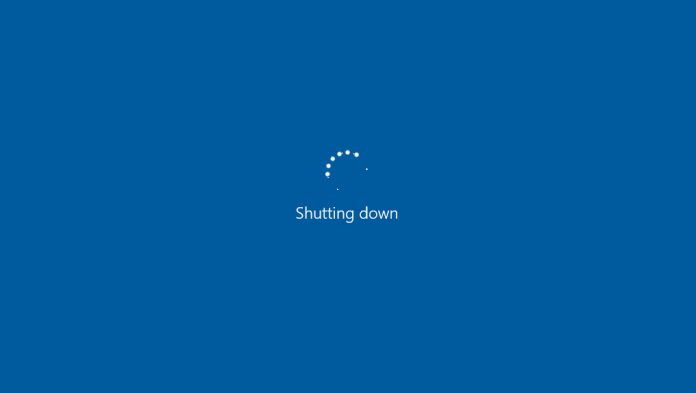 After five years, Windows leak site BuildFeed has shut down. It was known for its build tracking and early information, but it seems the pressure on the small company was too strong to continue.

On the website’s homepage, BuildFeed creator Thomas Hounsell made a blog post titled, ‘Five years isn’t bad, right?’. In it, he explains that the site has been running without his influence for some time.

“I’ve not been involved in the day to day running of BuildFeed for over two years now. I left that in the hands of a few trustworthy friends, and I and the users of the site owe a debt of gratitude to these men. Without them, this day would have arrived some time ago,” he said.

However, it seems that things came to a head over the weekend. At that time, the website published a number of build strings relating to the yet unreleased OneCore and shell_devices_foldable. It’s not exactly clear what happened next, but the website recently ceased functioning.

Hounsell explains that the build strings that appeared on the site were posted by a Microsoft employee who previously flaunted them on Twitter. This led to unspecified ‘internal and external’ pressures that ultimately led to Hounsell’s decision to close the site.

No Direct Threat from Microsoft

A number of media outlets and fans jumped to the conclusion that Microsoft sent a cease and desist or intervened directly, but that isn’t the case. While Hounsell noted that the company was a “relentless and ever-present external pressure”, it wasn’t in any direct way.

“Microsoft has not and has never issued a Cease & Desist to BuildFeed,” he said in an ammendium. “They have never explicitly asked that the website has been taken down. They have never (directly) asked me to disclose the sources for the site. They have played their hand far too well to stoop to such messy and clumsy tactics.”

Instead, BuildFeed says the timing of the disclosures “has everything to do with the internal pressures”. Hounsell wasn’t clear what these pressures are. They could be financial, a disagreement between employees, stress, or even personal tragedies. At this point, it would be pure speculation.

However, Hounsell does add that “In the end, I felt it better to jump rather than be pushed, and get ahead of things before external factors started making decisions for me.”

Whatever the case, Hounsell says that he has no information about the Microsoft employee to disclose. Thanks to its source code on GitLab (note, not the Microsoft-owned GitHub), fans can craft a new site. As well as the mechanisms, a JSON dump of all the historical builds.