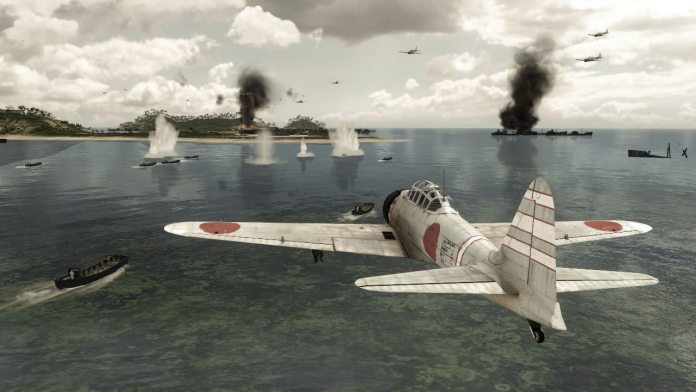 Microsoft has added to its backward compatible list with three new games. Rayman Raving Rabbids, Battlestations Pacific, and FUEL are all available after a short holiday break.

As always, those who won the games on Xbox 360 can simply put the disk in and play. Those without can purchase them from the store for $10-25. It starts off the year for a team that managed to bring over 100 old titles to the platform in 2018.

The cheapest of the trio is FUEL, a 2009 open world racing game by Asobo Studio. Its mixed reviews on launch are likely why it’s just $9.99. The game has a huge post-apocalyptic open world for players to explore, a plethora of vehicles and paint jobs, and plenty of collectibles. Unfortunately, it was criticized on launch for its poor race AI and boring world.

Rayman Raving Rabbids ($19.99) is a title gamers are probably familiar with. The title garnered largely positive reviews on its release, praised for its sense of humor. Unlike the main franchise, this spin-off is a party game, pitting players against each other in fun trials across a variety of genres.

Despite some issues, Battlestations Pacific ($24.99) has a passionate community who consider it one of the best naval warfare games. The RTS has the usual theatres but also contains several ‘what if’ scenarios that diverge from history. Fans will likely be happy to see a resurrection of the game’s multiplayer.

Unfortunately, there are no original Xbox titles this time around, but we’ll probably see some more as the year goes on.